Police Shootout is looking for some Steam users to go through some playtests. This is an essential step for some games as it is a great chance to get some player feedback and find any annoying bugs that may have been missed before the game goes live to the public.

Police Shootout is basically a police officer simulator. Not one of those strange joke simulators that were coming out constantly a few years ago, but a real simulator. Players will take on the role of a small city cop as he solves cases and rises through the ranks. 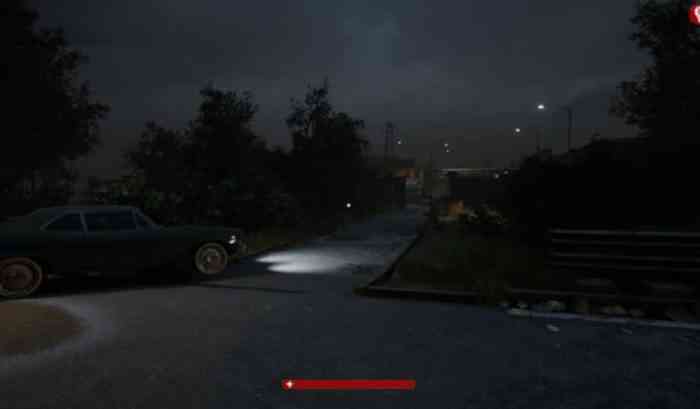 The beta will feature the game’s Prologue for testers to go through and attempt to break. Hopefully, any significant bugs are caught, and they can improve based off player feedback. I admit I’m not sure now is precisely the best time for this type of game. Nothing about a police simulator sounds terrible on the surface, but given the current political climate police are viewed in a rather negative light by many right now.

It all depends on how Police Shootout will treat the police. Is it going to acknowledge bad and/or corrupt cops? Will it recognize that a cop’s job rarely actually puts them in danger? Especially in a small city. Cops have a stressful job at times, and they do undertake dangerous tasks at times. However, that is just a small part of what a cop does.

Police Shootout could truly be an interesting game if the developers understand and properly convey these complicated issues and how cops react to the community. There is a lot of nuance to be found in this area, and I wonder if it will be conveyed appropriately or if it is all about shooting bad guys.