The Gemini Controller Is Definitely Unique

I’m not going to lie, I don’t fully understand the Gemini controller, and I don’t know if I want to. It certainly looks strange. It is backed by Dominic Mallinson, former Senior Vice President of R&D at Sony Interactive, but I really can’t get over the current look of the controller. 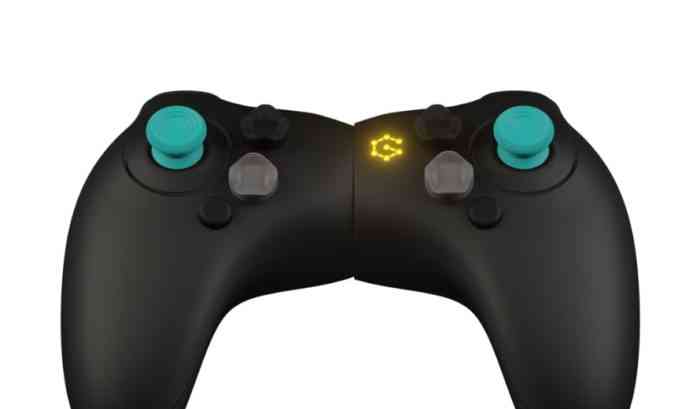 Here are the key features of the Gemini controller:

I admit, I have no idea what the Z plane is supposed to be here. Their current plan is to focus on simulator games and then branch out with their own games that use the full scope of the controller. The Gemini controller does stand out, but I’m not sure it is actually a useful device right now. It might be one of those items that you just have to use to appreciate fully. Or it might just not actually have a use at the moment, and it might never have one. It certainly looks different from any modern controller.

Right now, 9 Axis, the company behind the Gemini controller, is planning to do a Kickstarter in the second quarter of 2022. I’m very curious to see how the campaign does. I hope for the best.