iRacing Motorsport Simulations is a racing game development company that has released various titles. Monster Games Inc. is an American independent video game developer. The company specializes in racing games and is often involved in ports of action, platform and role-playing games. Monster Games Inc. has been involved in the development of various titles. These titles include the Nascar Heat franchise, Donkey Country games and Tony Stewart Car Racing games. The goal of the acquisition is to bring a higher level of expertise to the iRacing team and bring higher quality racing games to an even wider market. 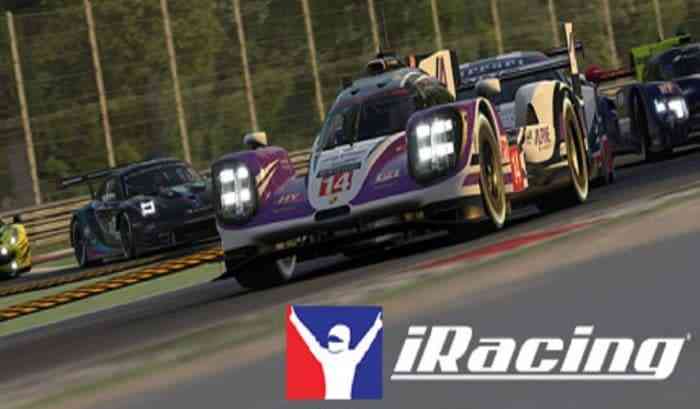 Tony Gardner, iRacing President, discussed the acquisition, stating, “We are really pleased to be able to share this news, it’s been in the works for some time now…Rich and his team are a proven studio with unique skills that will really add to our already fantastic team here at iRacing.”

Furthermore, this acquisition follows the purchase of Orontes Games. Both companies will continue to be standalone development teams and the iRacing platform will continue to the PC-based racing simulation market. The developers will provide a one-stop shop for fans as iRacing intends to foster a community with official races, matchmaking, private leagues and more.

Additionally, Rich Garcia and the team of of Monsters Games Inc. will continue to work on an unannounced project.  Also, the team intends to release the project sometime in 2022. Rich Garcia, President of Monster Games Inc., stated, “I’m really excited for the future of Monster Games and iRacing…To be working with my longtime friend and colleague Dave once again is awesome.”

What are your thoughts on iRacing? Are you a fan of racing games? Have you tried games from either company? What do you think about the acquisition? Let us know your thoughts in the comments below or on Twitter and Facebook.