THQ Nordic has just released a new combat trailer for Elex II. The trailer showcases several weapons, enemies, and powers that will be available to you throughout the game. It looks like it may have a little jank to it like the first game.

So, what is Elex II? That’s right, it is a sequel to the original Elex, which was a bit of a janky RPG. It is an open-world game that will allow players to fight using magic, melee, ranged, or any combination. You will be able to master every weapon and learn all of the skills.

This game is a direct sequel and takes place several years after the end of the first game. A new threat arrives from the sky, unleashing the dangerous powers of dark Elex and endangering all life on the planet. Jax embarks on a mission to convince the factions to unite against the invaders, as well as a personal quest to find his son, Dex, who got separated from him 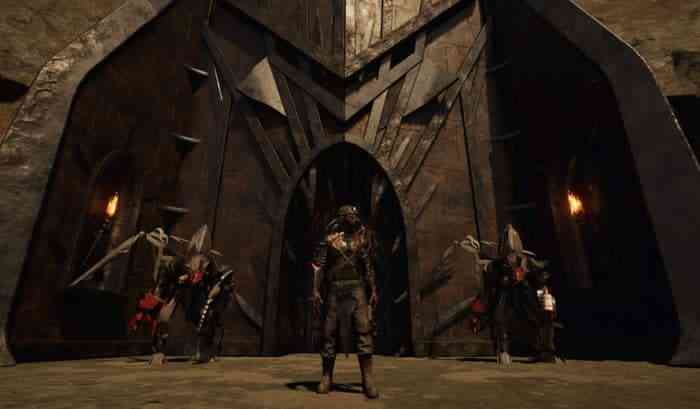 Elex II is developed by Piranha Bytes. They make solid RPGs, you just have to be able to bear with a lack of polish. They have a lot of fans and I’m excited to see them build upon Elex.