Elden Ring’s Director Hidetaka Miyazaki has revealed to the public that their graphics team feels pressured to improve the graphical fidelity of the upcoming game. The PS5 launch of Demon’s Souls got a lot of positive feedback. Critics considered it as one of the highest-rated games of 2020. It definitely set the bar for new-gen console games.

“I am pretty sure our graphics creation staff felt that pressure more than anyone else,” Miyazaki revealed. “Our graphics systems team and our programmers have been pushing a lot of new features to create the best-looking games we have ever made.” 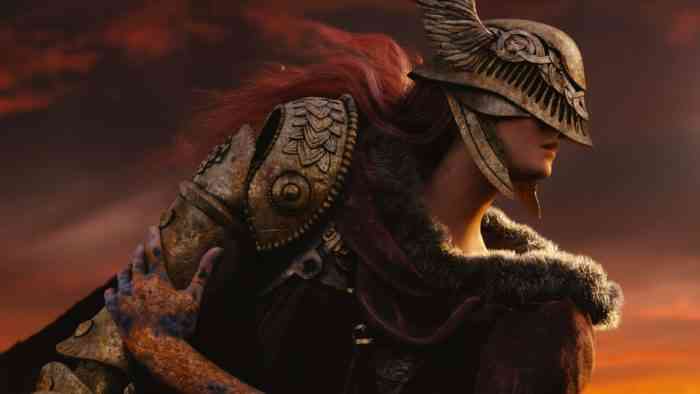 “Graphical fidelity is not something we put as the top priority,” he added. “What we ask for on the graphics side depends on the systems and requirements of the game itself.” Apparently, this area “takes less priority compared to the other elements of development.”

“So this is always an area where I feel a little bit apologetic towards my graphics team because I know they work extremely hard,” Miyazaki continued. “They have worked extremely hard on Elden Ring.”

Although Demon’s Souls received a lot of praise from the gaming world, Miyazaki has revealed that he has not played its PS5 version yet. “I have not actually played the Demon’s remake,” he stated. “This is because I just do not enjoy playing the games that I have made in the past.”

When he revisits his own creations, it “brings up a lot of old emotions” for him. “This gets a little bit overwhelming,” he said. “It does not feel like playing any more.” Still, he shares that he is “very glad to see it get this fresh look.”

“It was an old game,” he added. “So, to see it get remade in this way and have new players playing it was obviously something that made me very happy.”

Are you a fan of Elden Ring? Let us know in the comments below.