Get ready to save a planet from alien forces. Blackwind, Drakkar Dev and Blowfish Studios’ sci-fi hack and slash game, is out today. A press release about the game details all the features that come along with the alien killing action. Additionally, a launch trailer released earlier this week, gives players a look at the gameplay. 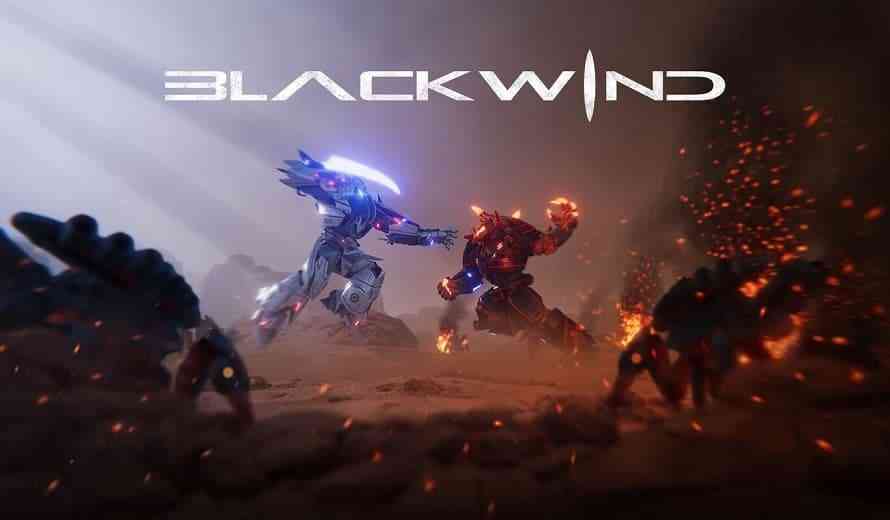 Blackwind places players into the role of James Hawkins. As Hawkins players will crash land on the planet Medusa-42, a planet overrun by an alien force called the Raknos. Players must fight to save the planet alongside their father’s prototype A.I mech suit: Blackwind.

It’s true, that players will see similarities to the stories of sci-fi space marines. For instance the player gets to control a massive suit of mech armor as they mow down hordes of alien soldiers. You will use everything at your disposal, trekking through sci-fi landscapes, as you battle Raknos forces. From energy blades to grenades and more there is many ways to take out your foes.

The Blackwind trailer shows off some of this hack and slash action to players in a brutal and flashy two-minute announcement.

Also, you don’t have to go it alone. Blackwind features a local co-op mode where one player controls the mech and one controls a deployable drone to help defeat the enemy.

Blackwind is available today. Currently it is available on PC via Steam, Xbox One and Series X/S, PlayStation 4 and 5, as well as the Nintendo Switch. Blackwind is currently priced at $24.99. So, will you save the planet?