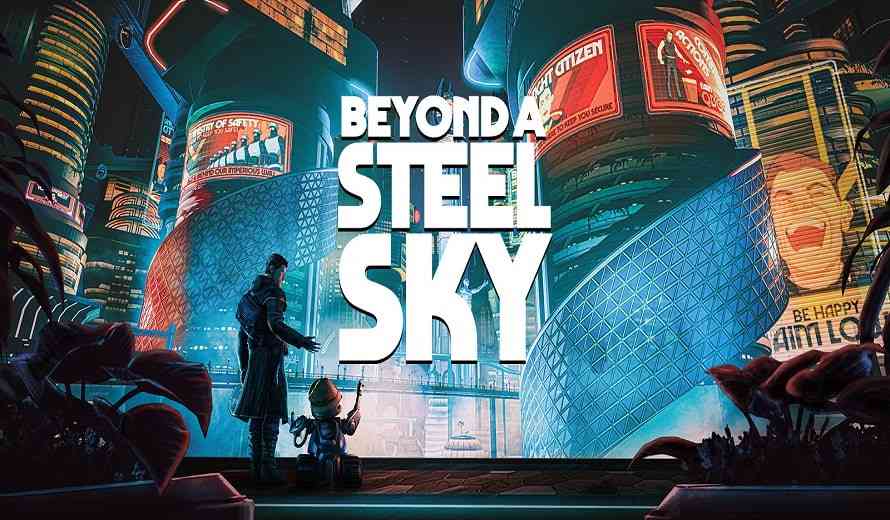 Set in a city run by an A.I designed to keep people happy, players must unravel dark conspiracies surrounding other characters. Within the cyberpunk city the social themes of the game will become very clear to the player. In addition to the A.I running the city is also the Council. A group made up of five ministries that each in a way reflect Maslow’s hierarchy of needs. The game asks the question of what happens once the needs are completely met.

“I thought it would be very interesting to work out where a society would go once an A.I. had done as much as it could to create this sense of happiness, and ultimately of wellbeing.” Says Cecil in the video diary.

Cecil discusses many of the themes that emerge throughout the game in the dev diary. From social themes, to positive and negative aspirations, to the emulation of Maslow’s Hierarchy of needs and more like Hacking. All while wrapped inside a comic book style.

The game is currently available on Xbox One and Series X/S, PlayStation 4 and 5 and Nintendo Switch.

The Serpent Rogue, Sandbox Game, Gets Alchemical Today with Launch