Exploration is coming to Switch. System Era Softworks’ award winning sandbox game, Astroneer, arrives on the Nintendo Switch today. The game, which has brought adventure to over 8 million players, is arriving with all of the previous content updates. In fact, to celebrate its arrival to Switch, Astroneer is receiving  a new update: The Xenobiology Update. 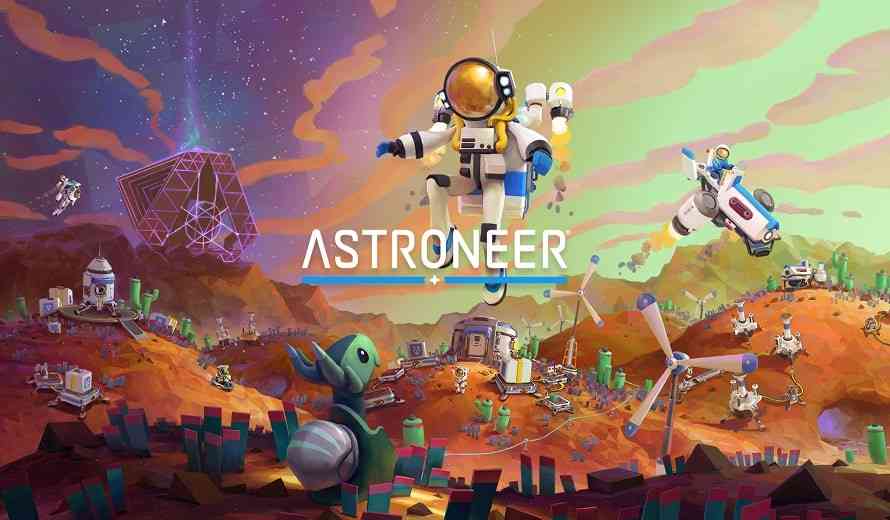 Set in the 25th century’s age of exploration, Astroneer puts the player into the suit of a frontier explorer. You will travel the solar system unearthing new discoveries, from new life to the mysteries of the entire universe. Build bases, vehicles and manipulate the terrain to create anything you would want. Additionally, you don’t have to go it alone, play with friends and explore the universe together.

Notably, the Xenobiology update, releasing alongside the Switch release, introduces players to their new snail friends that are shown in the trailer. Alongside your new pets you will undertake an adventure that will take you across the solar system.

Additionally, the trailer shows off another feature coming with the Switch release. Specifically, the feature is the power bundle. The power bundle is available to players who purchase the Switch edition of the game but only for a limited time. It includes a palette and a special visor customization. In fact, the visor is the special switch visor players can see in the trailer.

Currently, Astroneer on the Nintendo Switch costs $29.99 through the Nintendo E-Shop. Are you excited for the Switch release of Astroneer? What kind of Galastropod are you looking forward too?

Another F-Zero Game Is Possible, Says Ex Nintendo of America Boss
Next
Xbox One Production Ended in 2020, Microsoft Confirms
Previous
State of Decay 2 Is Making Their Zombie Hordes Even More Menacing