A Swing and a Miss for Spider-Man 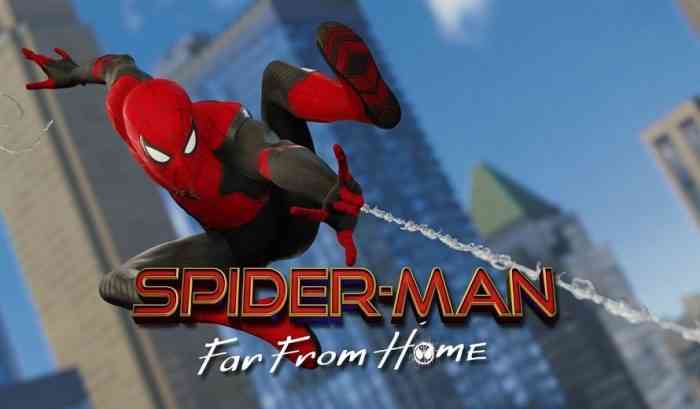 In celebration of the upcoming Marvel movie Spider-Man: No Way Home, Insomniac is adding two new Spider-Man suits to the game that are themed around the movie. Unfortunately for PS4 fans, the suits will only be available to PS5 players.

Many fans were disappointed by the news, forcing Insomniac to make a comment on it. They stated via Twitter that every update to the PS4 version of Spider-Man is getting increasingly difficult to manage. So for the sake of optimal performance, it was easier for them to only bring the suits to the next-generation PlayStation 5.

This is a strange move by Insomniac due to the shortages of PS5s. Many PlayStation owners simply haven’t gotten the chance to buy a PlayStation 5 meaning they will not be able to get these suits at all.  Most of their player base is still exclusively using PS4s, so many fans are angry and feel that they are being neglected.

What do you think about Insomniac’s decision? Let us know in the comments below.

Rumor: Spider-Man 2 WIll Be More Exciting Than Ever
Next
Insurgency Sandstorm: Warlord Update Storms Consoles
Previous
The Cycle: Frontier’s Next Closed Beta Test Will Begin Early 2022