As an Xbox player, I’ll try to write this through the tears. Spider-Man is almost here*. We have known that he would be exclusive to PlayStation platforms since before Marvel’s Avengers came out in 2020, but it still stings knowing that many players will never play as him.

Still, I’ll try to be happy for PlayStation owners through these trying times. A new trailer came out for Spidey. It is a cinematic trailer, so no gameplay, but he’s doing whatever a spider can as he saves some Inhumans from AIM. 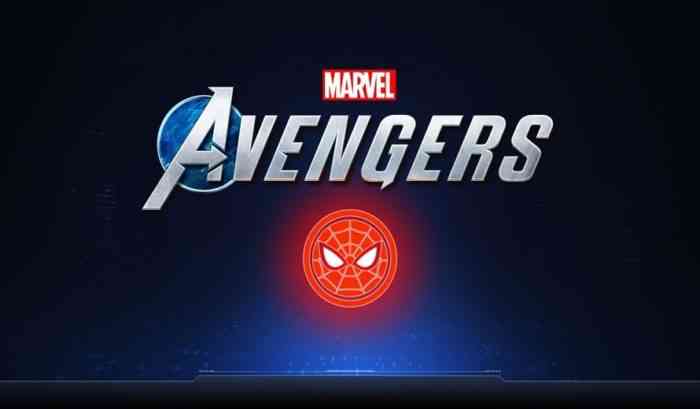 While patrolling his stomping grounds, Spider-Man spies some AIM baddies transporting a truck of Inhumans. In his signature show-off and stylish fashion, Spider-Man quickly takes out a bunch of soldiers. He soon finds himself surround by a small army of AIM operatives and bots, when he is backed up by an unidentified flying disc, an electric hammer, and a beam of energy.

All the Avengers arrive on the scene, including Kate Bishop, Hawkeye, and Black Panther. Spider-Man has his own Avengers: Endgame moment and hits us with an “Avengers Assemble”. Then we see him swinging through the city, alongside some of the other Avengers, before trying to teach Hulk how to say “Spider-Man”.

Even though there is no gameplay to be seen in this trailer, there is something we can glean from it. It seems that almost every strike unleashes webbing on enemies. Since Marvel’s Avengers characters often inflict unique effects on enemies through special abilities, it is likely that the webs will have some constricting or stunning effects. I mean, it is Spider-Man.

With Great Power will be coming to PS4 and PS5 on November 30th. Marvel’s Avengers is out now for PC, PS4, PS5, Xbox One, Xbox Series X|S, and Stadia.

Will you be playing as Spider-Man or crying? Let us know in the comments below.

Crisis Core -Final Fantasy VII- Reunion Review – Fairest of Them All
Next
Shadows Amidst Snowstorms Update Coming to Genshin Impact
Previous
Skyrim Anniversary Edition is So Efficient, It Causes Crashes