So Many People Watched The Game Awards 2021, They Broke A Record

You Saw It Live Too, Didn’t You?

The Game Awards has become a bit of a spectacle in recent years. 2021 marks its eighth annual show, and their attendance was, well, it was crazy. 85,000,000 views, between all streams. This, obviously, doesn’t include multiple people watching from the same computer, nor those who tuned in after the stream ended. Eighty-five million concurrent streams, all for a single event. Whether this is due to the games revealed, the awards given, or the several years of build up, one thing is for sure: no TGA event was as widely viewed as this one. 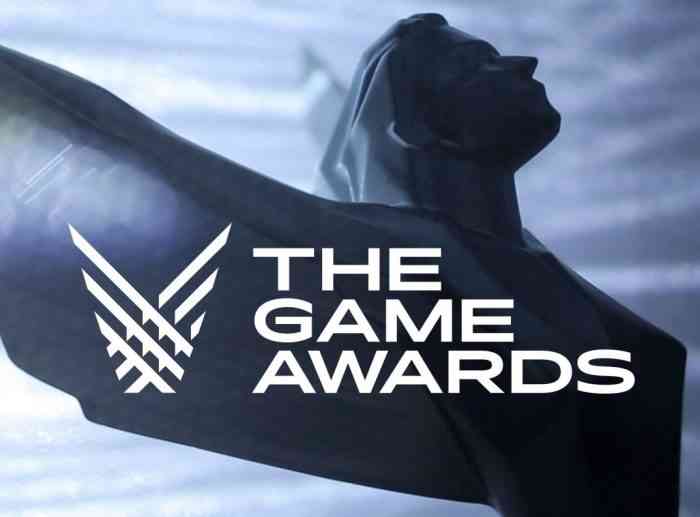 Just to help wrap your head around that figure, here’s some examples. You know the entire state of California? America’s most populous state? Double it. And even then, you’re still several million shy of The Game Awards’ count. How about the population of Germany? The United Kingdom? France? All beaten. Of all countries that don’t exceed the Game Awards’ total, Turkey comes closest – at around 84 million.

You may have noticed a few specialized ads there, too. You know, the sort of advertising spectacles typically reserved for the Superbowl? There’s a reason for that. The most-watched Superbowl event clocked in at 114 million – still bigger than The Game Awards, but not by an impossible margin! It’s not hard to imagine this event matching the Superbowl’s numbers in a few years. After all, the Superbowl has been building things up for over 50 years – The Game Awards hasn’t even had 10. With this info, it’s no wonder why companies are looking to make it the next big advertising spot.

“We are grateful we could return to an in-person ceremony in 2021 and continue to build on our success with significant international growth in 2021,” said Geoff Keighley, producer at The Game Awards.

The Game Awards 2021: The Best and Worst Moments