In an Attempt to Make Up for the Mistake, Rockstar Offers Free Game Options

Rockstar Games’ Grand Theft Auto: Definitive Edition made a lot of people unhappy. Let’s not lie. It was filled with bugs and glitches. There’s been over a hundred that have been fixed so far, but it’s left a sour taste in fans’ mouths. 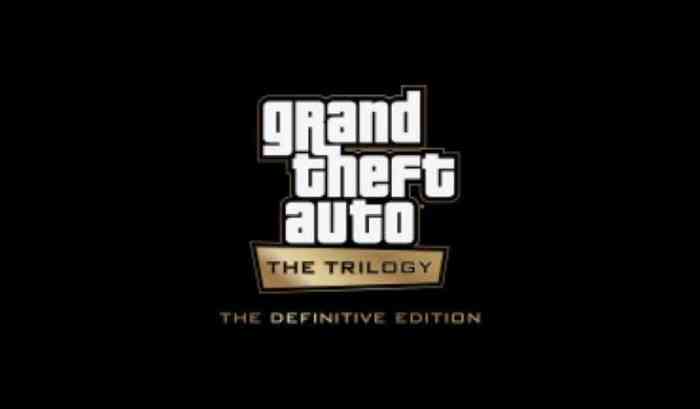 That may be why Rockstar Games has reached out and is currently offering the option of a free game to those who own a copy of the Definitive Edition. Thanks to Eurogamers, we know that Rockstar Games is offering a Great White Shark card for GTA Online. This can be redeemed for 55 gold bars for Red Dead Redemption Online.

But there are five games to choose from if owners of the Definitive Edition would like a new game to try and play: Grand Theft Auto 5: Premium Edition, Grand Theft Auto 4: Complete Edition, Max Payne 3, L.A. Noire, or Bully: Scholarship Edition. It’s not a bad selection, and while two of them are Grand Theft Auto titles, there are options for other titles. It is disappointing that PC gamers will not be able to take their pick of titles on the website, and you have to sign in to the website to see and select for yourself.

But Rockstar is having a sale on the same games on the list, with Bully even being under ten dollars. But then again, there is already limited stock of games in the Rockstar store, so it may be too quick to judge them on what they can or can not offer unsatisfied customers. After all, some of these games are unable to be played on the latest consoles.

Still, it’s a bit of a mixed reaction for this offering as an apology. There was an apology offered from Rockstar Games last month in November 2021, and they’re still working towards fixing Grand Theft Auto: Definitive Edition to make it far more playable.

But it does feel a little half-hearted. But perhaps we will see more effort from Rockstar Games in 2022.