Overwatch Will Be Free to Play for Over a Week

Overwatch is a team-based, multiplayer first-person shooter. The primary game modes, Quick Play and Competetive, are played with two teams of six. Each team is made up of two tanks, two damage and two supports. The goal is to eliminate the enemy team and either capture or defend the point. The game is filled with different game modes, playable characters and maps. 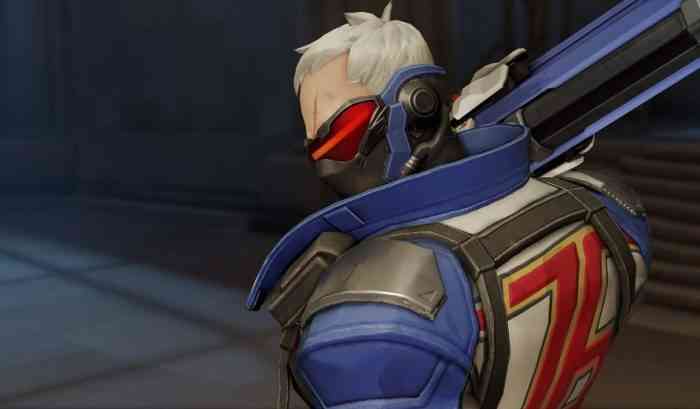 If you have never played Overwatch, this is the perfect time to give it a try, and there are a few reasons why. The first reason is that Overwatch historically hasn’t had that many free trials. The game has had a few free trials in the past, but they were typically very spaced out from each other, and they usually only last for a few days over a weekend. This trial is going to last for over a week. That’s plenty of time to get your fill and figure out if you enjoy the game enough to buy it later.

Another reason this trial is a good time to hop on the Overwatch bandwagon is because of the game’s upcoming sequel. Blizzard has yet to give an official release date for Overwatch 2, but we do know the game is going to come out at some point next year. The next season of The Overwatch League is going to be played in Overwatch 2 after all. That’s a pretty good sign that the game is likely coming to shelves in the coming year.

Finally, this trial includes everything the retail version has. Every character, game mode, cosmetic and everything else will be available to you. Overwatch is currently going through its Winter Wonderland event too, so there are even more cosmetics than usual right now.