Neo: The World Ends With You May Not Have a Next Installment

Neo: The World Ends With You Devs Have No Current Plans For a Sequel

The team behind Neo: The World Ends With You has just revealed to the gaming public that they currently have no plans for another installment. Producer Tomohiko Hirano made the announcement after fans asked him what they wanted to do with the series.

“To be candid, we do not have any current plans for the next installment,” Hirano said. Despite this announcement, the Square Enix team is not completely closing their doors to a possible follow-up to Neo: The World Ends With You. 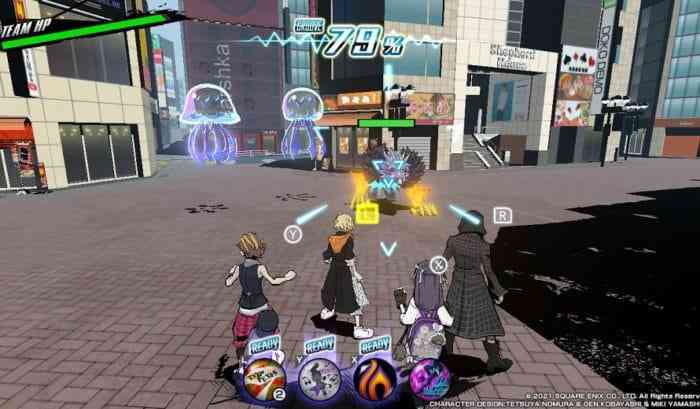 “There are still many areas in the city of Shibuya that we have not been able to recreate in either title,” he added. “So, a part of me wants to realize that in some shape or form.”

“I feel like I have done what I can for the time-being,” Series Director Tatsuya Kando added. “Neo turned out to be a game that I packed with 14 years’ worth of thought and emotion. I feel like I have given it my all.”

Neo: The World Ends With You fans need not fret, however. Kando reassured the game’s following that they will continue to listen to what their fans have to say. “I will continue to take a look at fan feedback to see how they perceived the game,” he continued. “From there, see what the best path forward might be.”

Hirano also asked the game’s community to “please continue to share your passion and love for the game.” Fans are hopeful that Square Enix will ask the devs to make another installment for the popular series following its success.

The game launched on the Nintendo Switch and PS4 just this July. The PC version followed shortly after in September. Gamers who are not quite sure if this JRPG suits their interests, they can download a free demo version. This version will carry over any saved data in case they do decide to play the full game afterwards.

Are you playing Neo: The World Ends With You? Let us know in the comments below.