NUKKLEAR Will Partner With Funcom for the Upcoming Dune Survival Game

Two years after announcing they had acquired the rights for video games based on Frank Herbert’s Dune, Funcom has more news. The long-standing developer will partner with Germany’s NUKKLEAR, who will take a co-development role.

In 2019, Funcom announced it had signed a six-year deal with Legendary Entertainment to publish at least three Dune games. This promises to be the first in that series. Still untitled, this project will be an online multiplayer survival game. It will take inspiration from Funcom’s most popular title Conan Exiles. 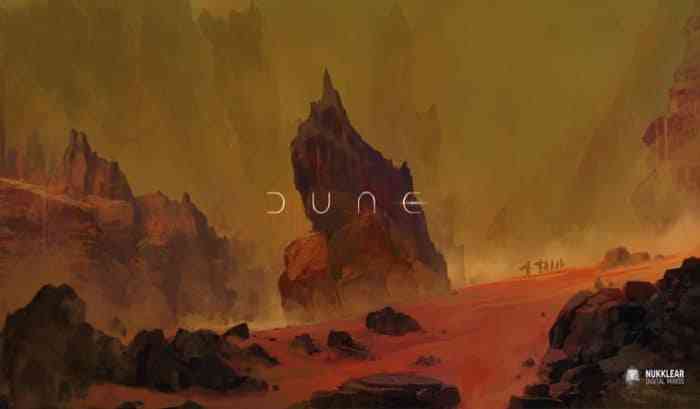 The German government recently awarded NUKKLEAR 1.6 million EUR as part of a federal grant to help support their work, namely with this project. The small German studio has worked with several studios in the past. They have also worked on large online 3D games, which will likely come in handy for the Dune project.

After debuting a new movie with a star-studded cast in late October, Dune is once again a popular topic. Following the initial release of the 1965 novel, Frank Herbert’s Dune became widely recognized as one of the most influential sci-fi novels. The original novel was followed up by several more and spun off into countless film and TV versions.

There have been many video games done of the series over the years. However, excluding a mod for Civilization IV in 2009, it has been some time since Dune received a true video game. Unfortunately, sci-fi and survival game fans alike will have to wait for more information on this upcoming game.


Scorn is a Biopunk Nightmare Come to Life