Time to Get Old School

Get ready for a call to video game’s past this new year. Indie developer, Twintertainment, has slated the launch of their puzzle RPG Dark Dragonkin for March 1st, 2022. 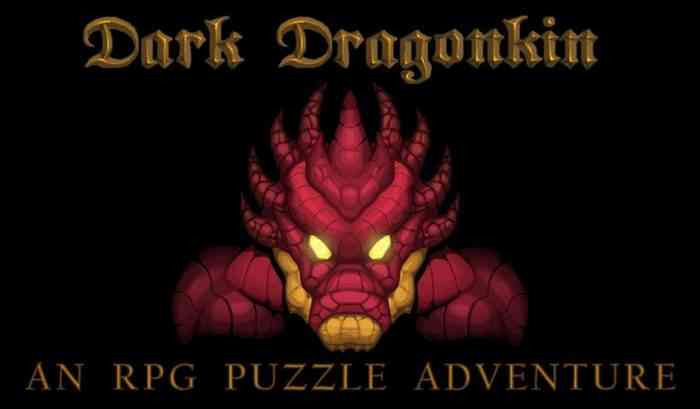 The game itself is a retro looking callback to the RPG’s of old. It is described on Twintertainment’s website as ” a puzzle game based on the fantasy RPG format.”

Similarly, to old school RPGs, Dark Dragonkin is a top down, pixel art, RPG puzzle game. The player controls a party of four different characters. The characters themselves are based on classic RPG archetypes such as Rogue, Healer, Mage, and Tank. Additionally, each of them come with their own abilities to solve puzzles and fight enemies. A gameplay trailer, released earlier this year, shows off how the player will use the characters and their abilities in the game world.

“Every level is designed such that each party member must contribute unique skills to help the party through to the portal. All party members must reach the exit portal to complete the level.” Said Twintertainment’s Website.

Also, the developer describes every level as a puzzle in itself. Every enemy has to be solved. Do you sneak around or face them head on? However, each character has a limited amount of health, if all of them die, you lose. Just like in the old days.

Twintertainment is an independent game developer. Their website says that the whole idea, of their efforts, is to make good games that are original.

Dark Dragonkin is releasing, on Steam, in March of 2022. Currently, a demo of the game is available on Steam for free for players to try. Do you think you have what it takes to get through all 80 levels of this puzzle RPG? Or, will you fall to the Dragonkin.