Square Enix is a major video game developer and publisher that has a wide gaming portfolio. Its games range from action-adventure to role-playing titles. Today, Square Enix has announced that it is ready to kick off the holiday season with a massive sale that celebrates their fans who have enjoyed their titles for years. The Black Friday sales and promotions encompass many titles from Guardians of the Galaxy which recently released to older titles. Are you ready to spend some money for the holiday season?

Marvel’s Guardians of the Galaxy will be discounted at 35% on the PlayStation store until November 29th and until December 1st on Steam and the Epic Games Store. Players who purchase the game in the US and Canada will be given one free month of Disney+ after linking their Square Enix accounts. Marvel’s Avengers will also be on sale at 60% off on various platforms. 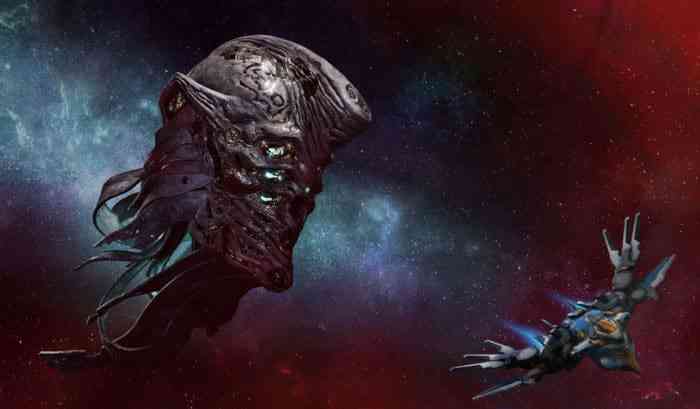 Furthermore, Outriders is on sale at 67% digitally and for 50% at physical retailers on various platforms. Life Is Strange: True Colors ahs various editions which will be on sale until December 4th.

In Dissidia Final Fantasy Opera Omina, from November 25th to 30th, players can participate in the Black Five-Day Campaign for various rewards.

What are your thoughts on Square Enix? Do you enjoy their games? Are you interested in any of the titles on sale? Let us know in the comments below or on Twitter and Facebook.

Live A Live Video Review – Bite-Sized Adventure Buffet
Next
Life is Strange: True Colors is Coming to the Switch
Previous
Twelve Minutes Heads To PlayStation Consoles And Switch In December