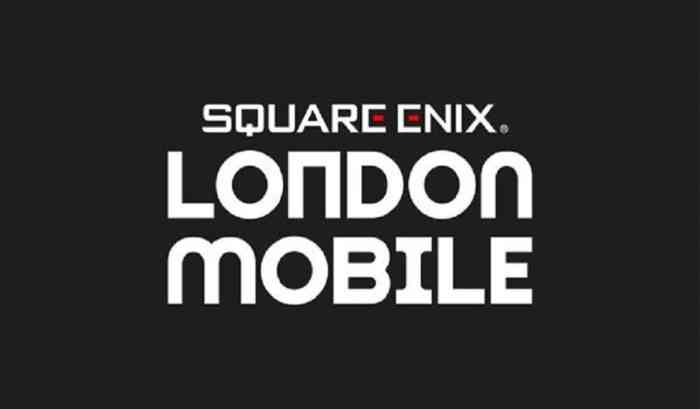 Square Enix London Mobile is currently working on two major titles, Tomb Raider and Nickelodeon’s Avatar: The Last Airbender. The company is currently recruiting talent from around the world to work on these projects, along with many more. Ed Perkins, the Studio Head of Square Enix London Mobile, stated, “At Square Enix London Mobile, our goal is to move the world through play and in order to do this, we need to grow our team with even more unique voices, varieties of perspectives and creative energy…We have great games in development, access to Square Enix-owned IP and relationships with the world’s top entertainment companies, but our people will be the competitive advantage that fuels our success now and in the future.”

Nickelodeon’s Avatar: The Last Airbender is currently being done in partnership with Navigator Games, and its CEO, Will Moore, noted, “It has been an incredible privilege to partner with Square Enix London Mobile on the creation of a game with such an iconic IP.”

The company is also developing Tomb Raider: Reloaded, an action-style arcade game that plays on fans’ nostalgia. Players step into the shoes of the iconic Lara Croft as she solves puzzles, avoids traps and much more. Tomb Raider Reloaded is set to release on mobile devices in 2022.

What are your thoughts on this announcement? Are you excited for the two titles? Let us know in the comments below or on Twitter and Facebook.