DoubleFine Productions released Psychonauts in 2005 and released the game’s long-awaited sequel, Psychonauts 2, on 25th August 2021 on the PlayStation 4, Xbox One, Xbox Series X/S and PC. The game was well received as expected, as a quality platformer with great humor and storyline. DoubleFine have announced that they are continuing to work on Psychonauts 2, with a major focus on fixing bugs and introducing new features that will assist with collectibles and achievements. The Quality of Life Update is set to release sometime today!

Psychonaut’s Lead Designer, Seth Marinello, goes into detail on the changes in the upcoming update. 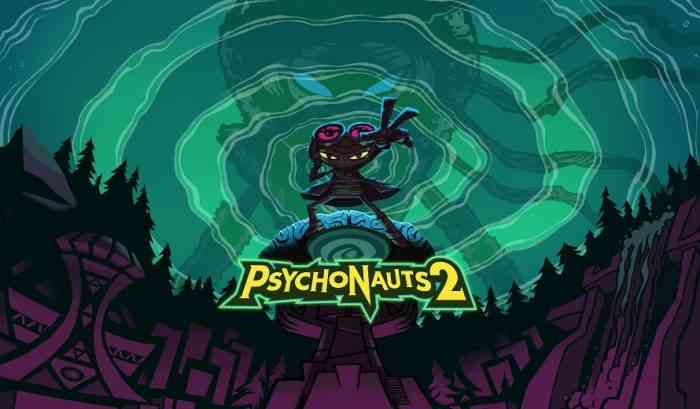 The Otto-Spot Filter is a device that allows players to find collectible items much easier. The filter reveals items that are normally blocked from view, so finding that last fragment is less of a challenge and players can hit Rank 102. The developers have also altered the fast travel and figment viewer interface so 100% completed areas are easier to identify.

In the update, there will now be extra combat challenges. Once Gisu’s side quests are complete, an additional seisometer will be unlocked allowing for new randomized combat challenges that can be constantly replayed. This will assist players who need to farm specific enemies or complete remaining challenges, without having to start fresh. It also offers a fresh route to Rank 102 and the Limitless ability.

Other new features in the update include check marks to indicate whether all collectibles were found and a figment viewer menu to show all remaining collectibles.

Besides the features, the developers have made a ton of bug fixes including general stability improvements on all platforms, HUD improvements and much more.

What are your thoughts on Psychonauts 2? Did you enjoy it upon release? Are you excited for the upcoming changes? Let us know in the comments below or on Twitter and Facebook.