Vampire: The Masquerade – Bloodlines 2 was first announced to the gaming public in 2019, and fans of the franchise have been waiting for more info since then. At the time, it was revealed that Hardsuit Labs would be at the helm, but after certain circumstances, it was handed off to a different studio.

Paradox Interactive Chief Financial Officer Alexander Bricca revealed during the question and answer portion of their third quarter interim report that they were quite pleased with how things were going when it came to the much-awaited Bloodlines 2 title. 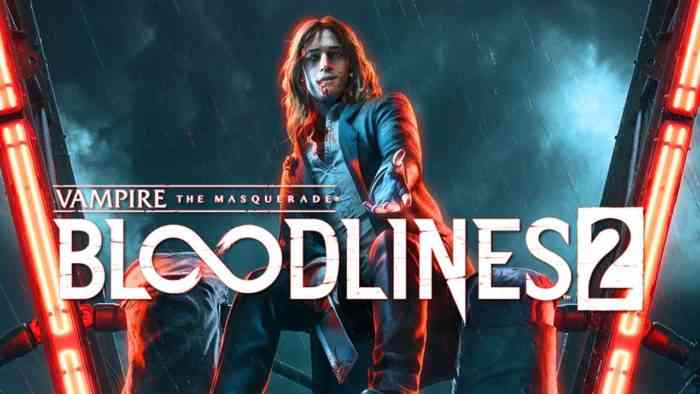 “The new developer is doing quite well,” said Bricca. “We are happy with the progress of the project, but it is still quite some time before we can start to talk about release dates.” Furthermore, Bricca would also not divulge who this “new developer” was.

Since 2019, two key team members were kicked off the Bloodlines 2 developer team, which was then followed by the departure of another. The game was then delayed indefinitely and was delegated to a new team—one that Bricca just chooses not to name at the moment.

“We prefer to give the studio a situation where they can focus fully on the game development and not having to address fans reaching out to them,” Bricca added. “Therefore, we have, so far, not disclosed the name of the studio.”

Unfortunately, the CFO would not even give a time line and when they would begin to share information about Bloodlines 2’s development. “We are very happy to keep it that way for still some time,” he continued.

Since Bricca’s announcement, fans of Vampire: The Masquerade – Bloodlines 2 were quick to speculate on who this new team was. In 2018, Paradox Interactive acquired Harebrained Schemes, which is also based in Seattle like Hardsuit Labs. Although there is no proof to back up this speculation, Harebrained Schemes does have experience when it comes to developing licensed games and RPGs.

Are you excited for Bloodlines 2? Let us know in the comments below.