Bloodborne PS1 Demake Coming Out at the End of January

Can you imagine seeing a modern day video game masterpiece 25 years ago? Crisp 4K resolution, raytracing, 60 fps?! Well, we didn’t have the technology back then. That’s not to say there weren’t some amazing titles. However, something like Bloodborne would have looked a little different a few decades back.

Fan developers Lilith Walther and Corwyn Prichard have been making a PS1 demake of Bloodborne for the past year or so, and have recently released a gameplay trailer for their creation. Yesterday, on Halloween, they released another topical trailer. This time, they have an official release date. 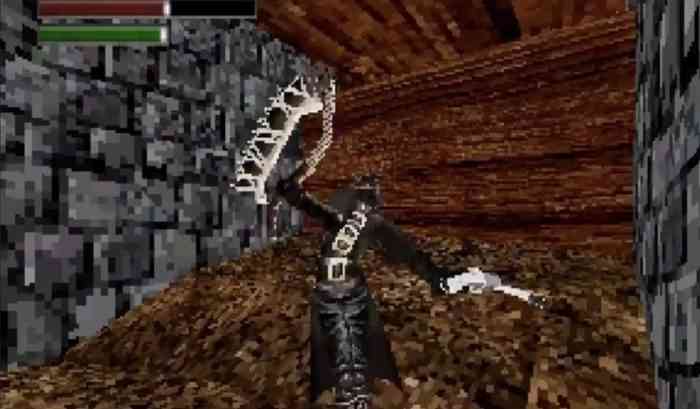 At the end of January, fans will be able to play the Bloodborne demake on the PlayStation emulator PSX. Even with all the polygons and blocky models, fans will be able to recognize everything in this trailer. The footage has a nice touch of CRT effects, but they will be optional when playing the actual software.

Since it is a fan project, Bloodborne PSX will be free and Walther and Prichard will be releasing the source code at a later time. The demake will also only include content up to the Father Gascoinge fight, which is the second major boss fight, but will include some post game content.

Demakes have been somewhat of a joke-y trend in the past few years. Remedy Entertainment released footage of a Control Demake for April Fools Day. Unfortunately, it is not available like this one is. Sega added a PS1 feature to Virtua Fighter 5 Ultimate Showdown, which players can try out.

Ya’ll wanted Bloodborne on PC and soon you will have it. Be careful what you wish for, I guess. Bloodborne is out now for PS4. Bloodborne PSX will be available on January 31st, 2022.

Are you going to try Bloodborne PSX? Let us know in the comments below.