Good Joke, but What If…?

When sifting through the internet’s news of the day, you have to take a lot of things with a grain of salt. On April Fool’s Day, you have to assume that there are going to be people trying to waste your time with fake stories. Sometimes, there are just nice sources who just want to make you laugh. Take Remedy for example. This year, they made a demake trailer for Control. Control (1996) is a pixelated version of the 2019 hit and I have to say, it looks pretty alright. 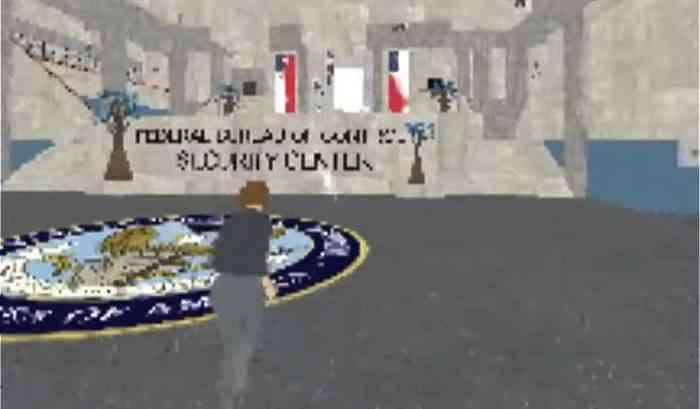 The fake trailer is advertising the game for PS1. It’s got all the charm of 1990s video games like 4:3 aspect ratio, absolutely no shadows or lighting effects, and graphical glitches (I think Jesse’s gun is perpetually above her head). As much of a joke as this is… can we… have this…? Please? Maybe as like a free content update? You got a ton of games that can switch gameplay filters on the fly and remasters that can revert to classic graphics. Even Control: Ultimate Edition can already switch from performance to graphics mode. Come on, Remedy. It’s a good idea. You can have it for free.

While there are bound to be fake announcements for remakes and long awaited games, these are the kind of April Fool’s Day announcements we like to see. Let’s just have fun and not tug on the heartstrings of people. Replace your roommate’s PS5 controller with an XSX controller, plant a fake spider in the bathtub, refuse to pay your rent; you know, harmless fun. Control is available on PC, PS4, PS5, Xbox One, and Xbox Series X|S.

Do you wish you could actually play this render of Control? Let us know in the comments below.