Game Developer Bloober Team, and the Publisher Rogue Games, are collaborating together to bring forth a new and original Horror Title game. There is, sadly, not a lot of details on this, but we may want to get our expectations set high for what may come from this collaboration. 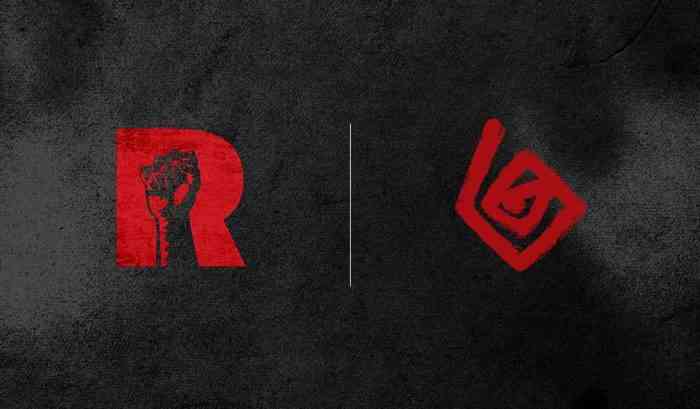 Bloober Team, based in Poland, is known for making some great critically acclaimed horror games, the latest of the lot being the Medium. But the Bloober Team has made other successful centralized horror games as well, with the infamous Blair Witch, the sci-fi mystery horror of Observer, and the spine-tingling horror of the two Layers of Fear games. All of the games have beautiful graphics, a great atmosphere, and most importantly in the Blair Witch game, you can pet a dog, even while playing the VR version. Bloober Team has set the bar high for themselves in making horror video games and they continue to do better with each iteration.

Which makes the collaboration with Rogue Games, the publisher, all the more interesting. Rogue Games is made of many veterans of the gaming industry such as Sony, Activision, Apple, and Electronic Arts, and may not be seen at first as a horror game publisher. After all, one of the games they have released recently is Fisti fluffs, which is a very cute cat fighting cats game on Switch and Stream. However, Rogue Games does have Under: Depths of Fear under its belt. Under: Depths of Fear was released last year on October 26th, 2020, as a collaboration with Globiss Interactive. In watching the trailer for the game, it does invoke a sense of the Layers of Fear atmosphere.

Just when you thought the scary season was over, here comes some terrifying news: Rogue and @BlooberTeam have joined forces to bring something new and frightening…

Still, we do know that for this new horror title,  as it has been labeled, this is not going to be a sequel to any of the games either of them has released. What it entails exactly is unknown, as is the release date. But Matt Casamassina, the CEO of Rogue Games, gave a very legitimate reason for this. “..Unforgettable, original, kickass games take time and care to make.” He also promised that more details will be released. We also know too that it will be released on the latest console generations as well as PC, which means that both the Bloober Team and Rogue Games will have to be on top of their game, so to speak.

Are you a fan of Bloober Team games? Have you played a Rogue Game? Let us know on Twitter or on Facebook!