While this is not the first time that Adidas has released collaboration shoes, this is the first time these particular pair of shoes will be released for the North American audience. James Monosmith, Senior Sales & Marketing Manager, Xbox Consumer Products announced this morning on the Xbox website that these shoes are a collaboration with Adidas to celebrate the 20th anniversary of Xbox. Called The Xbox 360 Forum Mid, these particular sneakers are themed after the classic Xbox controller and console, with the original colors of white, silver, and green on the shoes. There are a lot of little details that show the love of the console, including the air vent type details on the sides of the shoe,  the velcro strap that is a call back to the disc tray, and the Xbox logo that can be seen by others while walking. 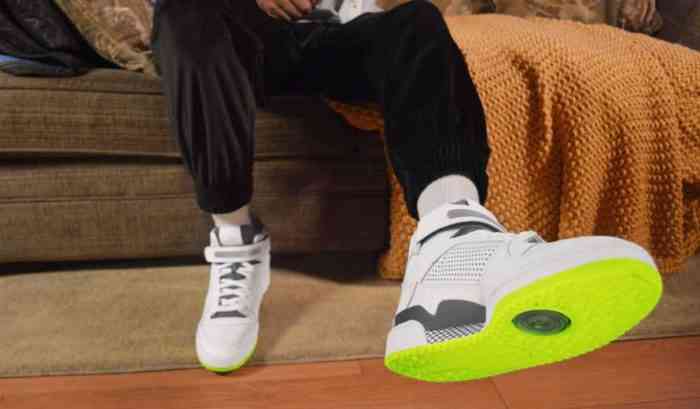 These are also the second pair of shoes released to celebrate the 20th anniversary, as the first pair was released around October 6, 2021, called the Forum Tech. Those particular shoes were of a green design and meant to represent the launch of Halo: Combat Evolved, which came out in 2001 and represents one of the most iconic Xbox series. Xbox invites people to follow their Twitter for updates on the collaboration, and for details on the next shoe drop that will be happening in the future.  On November 15th, there will be an Xbox and Halo broadcast celebrating the two-decade anniversary, where the details on the third and final exclusive shoe will be released, inspired by Xbox Series X, and be a shoe that can be purchased not only in North America but internationally. 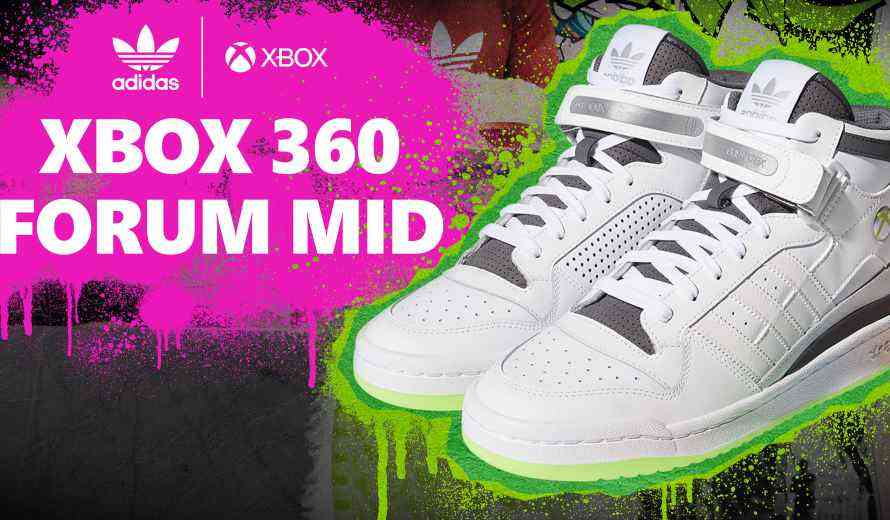 The limited release of Adidas Originals by Xbox – Xbox 360 Forum Mid, complete with four additional pairs of laces in red, yellow, green, and blue (representing the face buttons of the Xbox 360 controller), will be available to purchase in Canada and America on November 4 at 7:00 a.m. PST or 10:00 a.m. EST on adidas.com.

The Long Dark Tales From The Far Territory Has A Lot of Content
Next
Dead by Daylight Leaks Raises the Conjuring Hopes
Previous
Shadow Tactics: Blades of The Shogun Expansion Releases In December