It Just Gets Worse The More You Dig

So, right off the bat – just because someone was arrested for a crime, doesn’t mean they actually did it. That verdict has to wait for a trial. But until then, we have a massive list of crimes to get through, as well as a probable motive, a history of abusive actions… ok, it’s not looking great for the accused here, but we all have to be responsible about this.

Ali Nassar Abulaban, aka JinnKid, is the creator of the popular “Skyrim In Real Life” – a series of TikTok clips featuring him and others recreating Skyrim‘s infamously strange NPC-player interactions. And now, he faces one hell of a prison sentence as the San Diego legal system prepares their case. 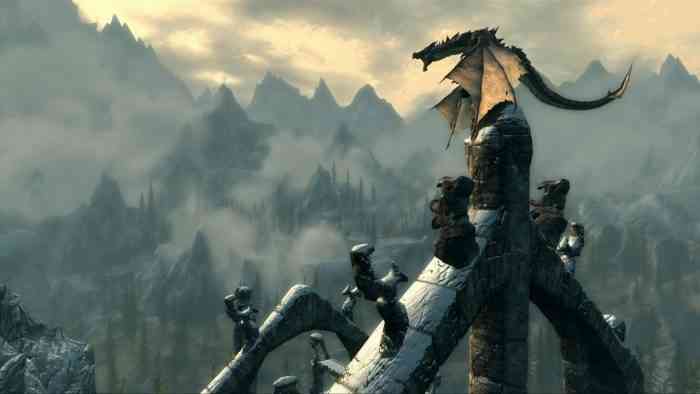 First on the list of charges is two counts of murder. One of the victims was the accused’s wife, the other was the wife’s “friend”. This carries some implications, ones that NBC San Diego spelled out in detail: “On Monday, Deputy District Attorney Taran Brast said Abulaban killed his wife, Ana Abulaban, 29, and friend Rayburn Barron, 28, because Ali thought Ana was cheating on him.” Second up, is charges of harassment and stalking. Abulaban is accused of keeping a way-too-close eye on the goings-on of his wife’s actions, going as far as to set up monitoring equipment around the couple’s home, via their daughter’s iPad.

One afternoon, likely with the help of his surveillance, Abulaban allegedly caught wind of his wife being with another man. He’s accused of entered the house armed, putting three shots into man, and one into his wife’s forehead.

Abulaban has plead “not guilty” to the charges. To escape a guilty verdict, he’ll have to deal with video evidence showing him leaving the scene of the crime, some potentially-incriminating interviews, and more. From the NBC article: “Brast said that Abulaban confessed to the killing both to his mother as well as to the police. He also, at the time, told his daughter, he ‘hurt mommy,’ Brast told the court on Monday.”