Next month, Atlus will be releasing Shin Megami Tensei V on Nintendo Switch. For the uninitiated, a core mechanic of this series is that the player will fuse with demons to use their power in battle. The Digital Deluxe Edition will come with several items and powerful demons for the player to use.

The content that comes with the Digital Deluxe Edition is made up of individual packs, which can be purchased separately or in the DLC bundle pack. These packs include Return of the True Demon, A Goddess in Training, The Rage of a Queen, and The Doctor’s Last Wish. 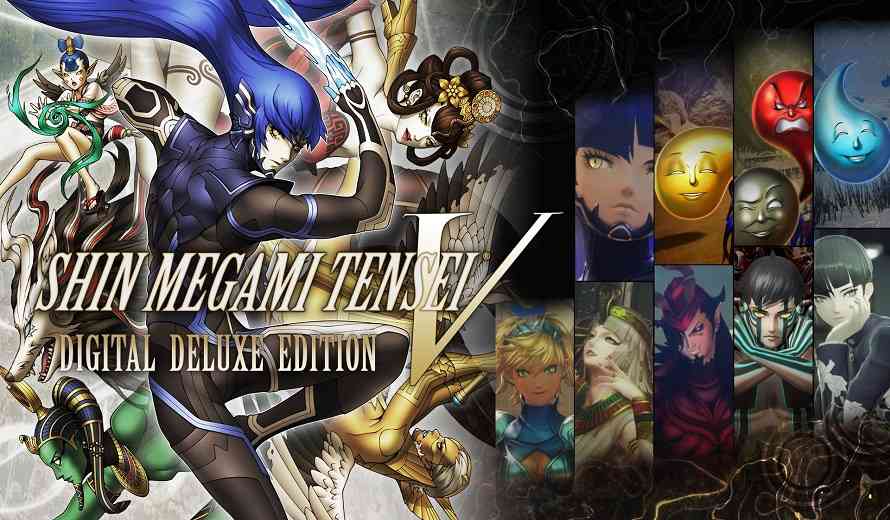 The above packs are side missions and challenges, which will unlock the fuse abilities for Artemis, Cleopatra, and Mephisto. Return of the True Demon has a series of challenging fights that each unlock a powerful demon, as well as Demi-Fiend, who appeared as a superboss in Digital Devil Saga.

There are also some supplemental items that will cause a few types of enemies to appear more frequently. These enemies drop more EXP, expensive items, and Glory than regular enemies. These are resources which will help players improve their characters faster. Sounds like a solution to grinding if you ask me.

Pre-order the Digital Deluxe Edition of Shin Megami Tensei V and unlock all DLC when #SMT5 releases on November 12! pic.twitter.com/qwOE29qp5e

On top of that, there will be free DLC, which you can get regardless of whether or not you get the Digital Deluxe content. This free DLC includes the Japanese voices, if Western audiences prefer that, as well as the Safety mode. This is an easier difficulty below Casual, so even those new to the JRPG genre can play with ease.

Shin Megami Tensei V will be available on November 11th for Nintendo Switch.

Will you be getting the Digital Deluxe Edition? Let us know in the comments below.

Grime: The Colors of Rot DLC Review – More of the Excellent Same
Next
Fatal Frame Director on Further Remasters: ‘I’d Like to Consider This’
Previous
Players Can Build an Aquarium for New Skyrim Fishing Mechanics