Phasmophobia to Have Halloween Update on October 25th

Phasmophobia,the current project of Kinetic games, has been very popular in both its use in co-op and its new single-player mode. They just had an update on their anniversary in September, which excited and pleased fans. And yet, Kinetic Games promises more here in October, just before Halloween on October 25th. Specifically, it will be dropped on October 25th at 8 a.m. PT, or 4 p.m. BST, giving plenty of time for people to get ready to gear up and get ready for those Halloween gaming parties. 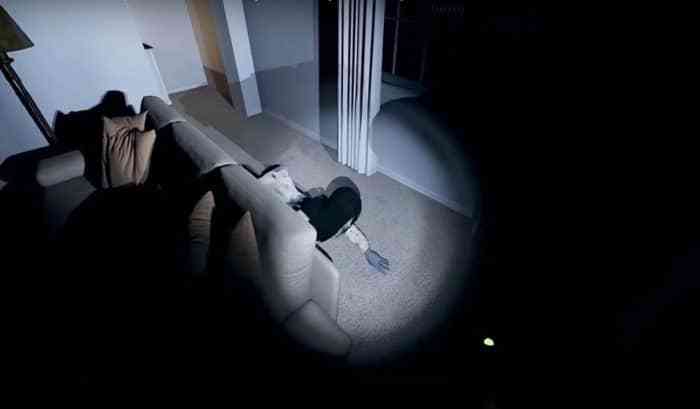 According to the hints on Twitter, this big content update for Phasmophobia is called Phasmophobia: Nightmare, promising a spooktacular good time. This is a big content drop, as according to their Trello board, there is a new Nightmare difficulty to test the player’s limits, two new ghost types to hunt, and a new campsite map.

The Campsite map itself is a big deal, as, before this promised update, Phasmophobia does not currently possess an outdoor map. This is sure to spook and thrill horror gamers and Phasmophobia fans alike as going outside in many of the maps meant safety from the ghosts and possible ghost death. Adding to this the hint that at least one of the new ghosts likes to interact with the environment, as well as being easily angered, this is the formula for a very thrilling time. This also adds to the difficulty, as this means with the update, there will be eighteen ghost types to choose from and discover which is haunting the map area.

Been quiet on here lately, but here's some exciting news ?#Phasmophobia pic.twitter.com/ZpCFFcSekE

What the new ghosts may be, the new campsite map, and what the “much more” hinted at by developers is the subject for wild speculation and debate among fans. We can only guess for now and know for certain on Monday when we see the game update go live.

Are you excited for the new content? Planning to play when the new update drops? Let us know in the comments below!