Kena: Bridge of Spirits devs, Ember Lab, has just confirmed that they have already recouped their initial development costs.  Although the studio would not specify how many copies of the game they have sold, they have revealed that expenses have been regained and that everyone involved is happy with the sales so far.

“It is hard to tell what is a huge success,” Ember Lab Founder Josh Grier said during an interview. “Sony is happy.” 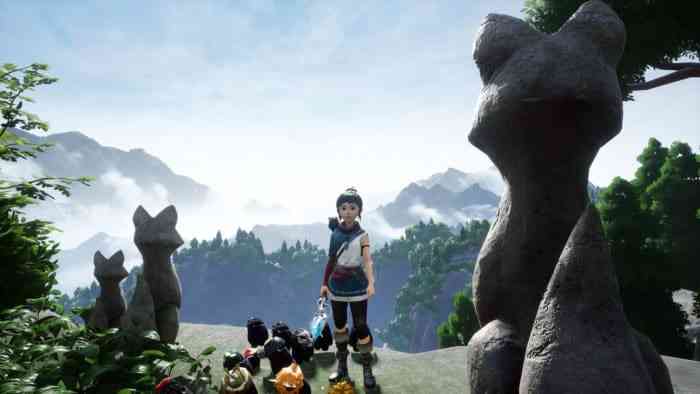 Apparently, prior to signing a deal with Sony, Co-Founders—and brothers—Mike and Josh Grier admitted that their Kena: Bridge of Spirits pitch had actually attracted several big game publishers. They were surprised by this since they have never developed a video game before, being an animation studio. When Sony approached them, of course, they were very pleased.

At the beginning of 2020, Sony was getting geared up to formally announce their next-gen console, the PlayStation 5. The company’s marketing studio was actually working closely with the Grier brothers to polish the Kena: Bridge of Spirits trailer so they could release it alongside the new console. They were well aware that such project would be their make-or-break moment for the gaming industry.

Unfortunately, Covid-19 happened, and a physical showcase for Kena: Bridge of Spirits was out of the question. The Griers and their team had to come up with a video for a digital showcase from within the confines of their office. Their cameraman even had to don a full hazmat suit just to get the job done. “It was professionally done,” said Josh Grier. “But, very weird.”

Despite the restrictions, everything worked out for the Kena: Bridge of Spirits team, and their project attracted a lot of attention and pushed the game ahead of others. “I think that helped push us to the front of the line, in terms of games they were going to highlight and showcase when they could,” Mike Grier added.

Kena: Bridge of Spirits was launched just last month, and it got a lot of solid reviews. The game turned out to be a pivotal part of Sony’s lineup for the PS5 this year. Since other blockbuster titles have been delayed, the company has reportedly put a lot of marketing muscle into the game and treated it like a big fall release.

Have you been playing Kena: Bridge of Spirits? Let us know in the comments below.