Back 4 Blood Streamers Can Get Copyright Strikes With the Jukebox

Back 4 Blood streamers are highly likely to face unexpected copyright strikes because of in-game licensed music. Players will have the chance to interact with a jukebox within the game, but playing any music could give them a problem.

Back 4 Blood will officially be out to the gaming public on October 12th, but fans who have pre-ordered are able to play it now. With that said, streamers who want to play music on the jukebox might want to turn their music off if they do not want to end up eating some copyright strikes. They can either do that, or they could also just steer clear of the interactive jukebox completely. 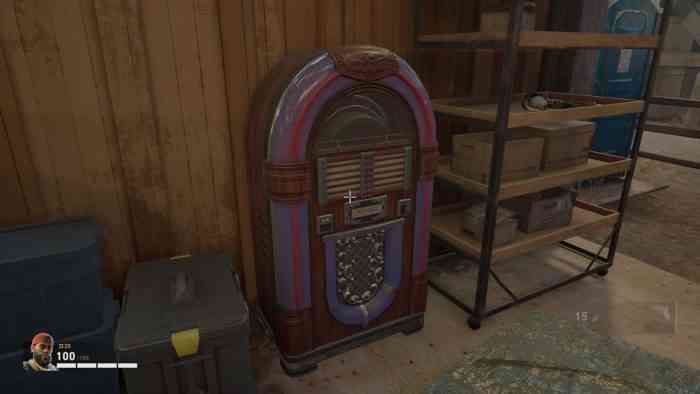 Alissa Barry, the Communications Manager for Turtle Rock Studios warned the Back 4 Blood community today. “The jukebox has licensed music that will play when used,” Barry said. “We do not own the streaming rights for the songs that play, so be sure to turn your music off when interactive with the jukebox.”

The Twitch community has always struggled with Digital Millennium Copyright Act issues for years. However, this situation got a lot worse last year when the platform was hit with a wave of copyright claims from their older clips. With that said, numerous streamers became in danger of permanent bans—some of them even had to completely remove a lot of their older videos—for which the platform later issued an apology for.

The platform’s enforcement of policies have been relatively lax over the preceding years. Although their recent deal with the National Music Publisher’s Association softened the consequences for the unintentional use of copyright music, their rules and restrictions have remained the same.

Barry did clarify that they do have the rights to use any music that they included in Back 4 Blood, but not when it comes to streaming rights—which, in turn, is entirely separate. However, the original soundtrack for Back 4 Blood has been confirmed to be fine to stream. Following Barry’s fair warning, she did add that the team behind Back 4 Blood is currently working on a workaround to disable licensed music. Unfortunately, they just could not make this toggle ready in time for the game’s official launch.

Weird West Patch 1.04 Will Introduce A New Game Mode And More
Next
Super Mega Baseball 3 Is Free to Play on Steam From Now to October 11
Previous
Battlefield 2042 Beta Players Can’t Tell Who’s on Which Side of the Fight