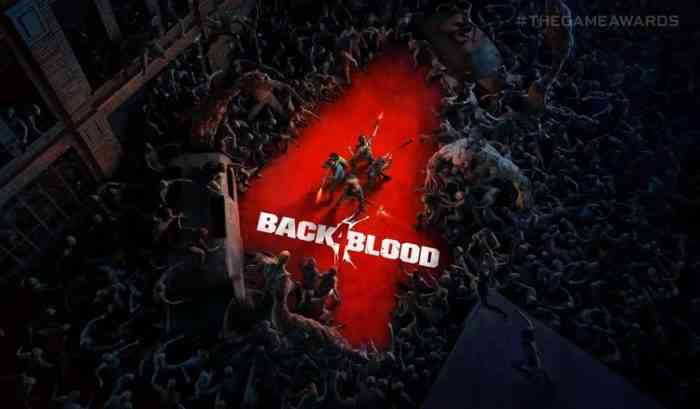 In Back 4 Blood, a core part of the game is collecting cards through earning supply points.  As these cards allow you to customize your builds, they are a very important part of the gameplay experience.  However, it seems like gamers playing solo will totally miss out on the gameplay mechanic.  In a recent comment by a Warner Bros employee, it was announced that “Thank you for your report. Please note that earning Supply Points is disabled in the Solo Campaign. You can earn supply points by playing the Cooperative Campaign or Swarm mode.”  Keep in mind, you must also be online to play the solo campaign, despite not playing with other players.

In addition, a screenshot of an in-game announcement seemingly confirms that you can only use pre-selected solo decks, stat tracking is disabled, and accomplishment progression is disabled.  This decision is frankly quite baffling – as if you already need an internet connection to play, playing solo does not offer any benefits in terms of hacking or cheating compared to multiplayer play.  However, as Back 4 Blood is mainly a coop experience, it may not end up mattering in the grand scheme of things for the majority of players.

What do you think of the Back 4 Blood solo experience? Do you think you won’t get the game, or do you care more about the coop? Let us know down in the comments, or hit us up on Twitter or Facebook.