After much controversy, Hitman – Game of The Year Edition has now been pulled from the DRM-free GOG store for having a few too many online-only capabilities and not enough offline ones.  In a drama-filled few weeks that had GOG representatives attempting damage control and the game being close to a 1* rating, a representative has announced that they are now investigating the now-removed game. 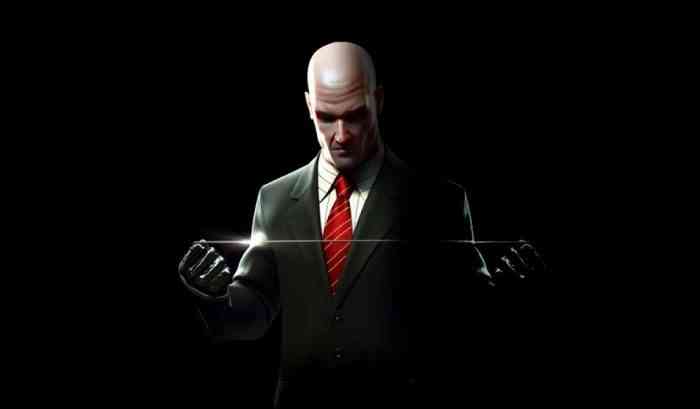 The first Hitman game is one of the premier stealth games this decade and gives the player a sandbox experience to assassination.  As such, many were excited when it was announced to be arriving on GOG.  The GOG store, developed by CD Projekt, is a store that specializes in DRM-free games, which means that there theoretically should be no online requirement to play a game.  In addition, the benefits of a DRM-free game include being able to play the game even after it is removed from all stores, as it should not require any license to play or download.

However, GOG’s version of Hitman locked much content behind an online connection.  In a warning message on the GOG page, the Hitman devs state that “Internet connection is required to access Escalation missions, Elusive Targets or user-created Contracts” – right next to the GOG website motto “Why buy on GOG.COM? DRM FREE. No activation or online connection required to play.”  In addition, unlocking more weapons, outfits, and more progression are locked being an online connection.  As a result, the GOG team announced that “Today we have removed HITMAN GOTY from GOG’s catalog – we shouldn’t have released it in its current form, as you’ve pointed out.”  It remains to be seen whether the game will be released again on the GOG store.

What do you think of the current situation? Let us know down in the comments, or hit us up on Twitter or Facebook.


Hitman 3 to Transform into Hitman: World of Assassination