Bring Them All Back!

Aspyr has revealed that the PlayStation 4 and the Nintendo Switch are getting some classic Star Wars games. They are releasing two different bundles: the Star Wars Racer and Commando Combo and the Star War Jedi Knight Collection. Of course, The original Knights of the Old Republic has already been announced to be coming to Switch with a remake being made for PS5 and PC. 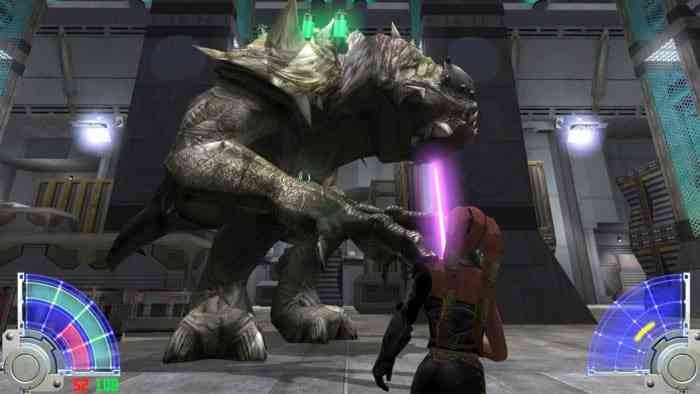 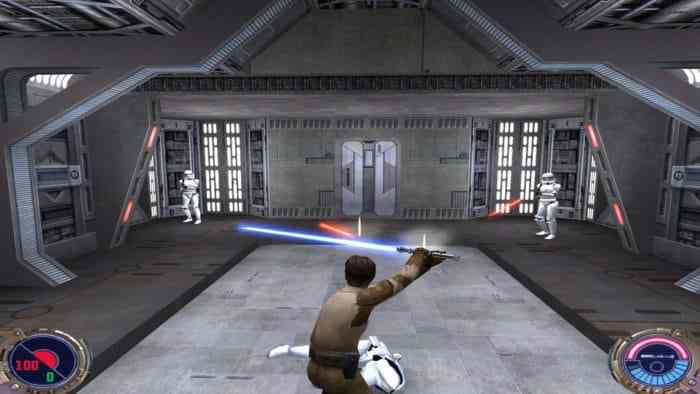 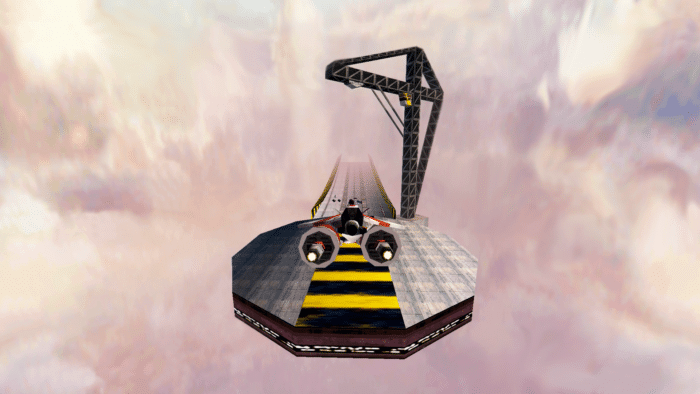