WarioWare: Get It Together Claims #1 Spot In UK Charts

A triumphant return for everyone’s favorite garlic-loving, motorbike-riding rogue, WarioWare: Get It Together is a fresh take on the classic split-second minigame extravaganzas that were the previous games in the series. With its diverse cast of wacky characters all offering unique playstyles, Get It Together is a simple yet satisfying game that’s definitely different from anything else the Switch has to offer – and it seems that this uniqueness has been reflected in its UK sales. 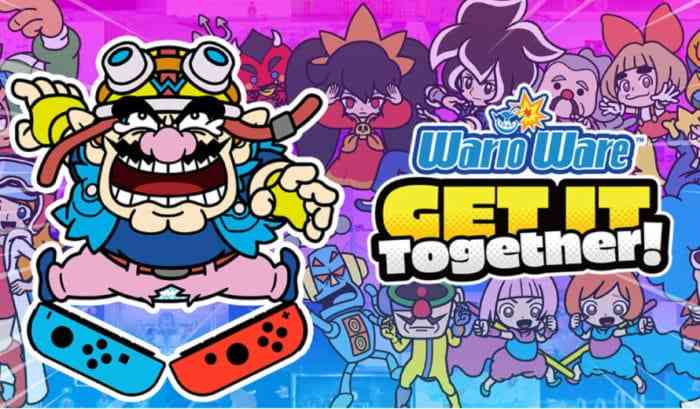 GFK (Growth From Knowledge) are a data analytics company that compile the sales of physical copies of “entertainment software” (a.k.a. video games) in the UK, Ireland and Denmark. Each week, they release a rundown of the top-selling games of the past seven days, though digital sales are not taken into account. This week in particular saw somewhat of an upset in the standings, with seven newly-released games entering the top 40.

The number one, two, three and six spots were all taken by new titles – WarioWare: Get It Together at number one, Tales of Arise at number two, NBA 2K22 at number three and life Is Strange: True Colors at number six (just below Minecraft!). Also joining the top 40 were Bus Simulator 21, Big Rumble Boxing: Creed Champions, and the physical version of Game Buildrs Garage following its digital release earlier this year. 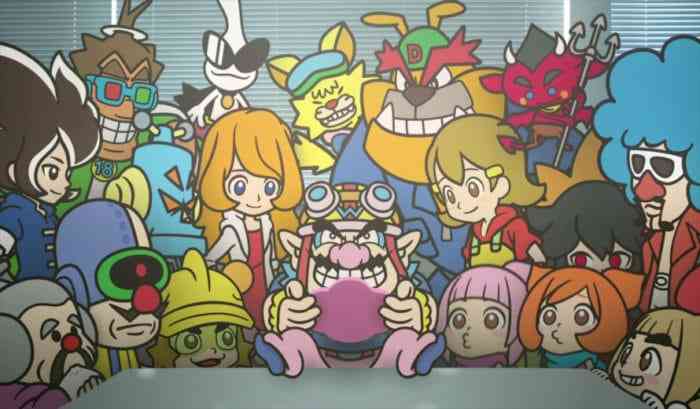 While things are looking good for WarioWare at the moment, it’s important to consider that this is judging by physical sales only – digital sale data is due to be released on Thursday, but with Nintendo refusing to reveal their digital sales it seems likely that either Tales of Arise or NBA 2K22 could see enough of a boost to dethrone it.

WarioWare: Get It Together is available right now on Nintendo Switch – you can check out what we thought of it right here!


WarioWare: Get It Together! Review – Manic, Multiplayer Mayhem