Back to The Bloc

If any video game genre is thoroughly thriving this year, it’s CRPGs. Fans of classic computer RPGs have a veritable feast of games to sink their teeth into, from the critically acclaimed Pathfinder: Wrath Of The Righteous to smaller titles like the post-apocalyptic adventure Encased. Now, yet another CRPG has been added to the pile, and this one is looking like a winner – ATOM RPG: Trudograd. 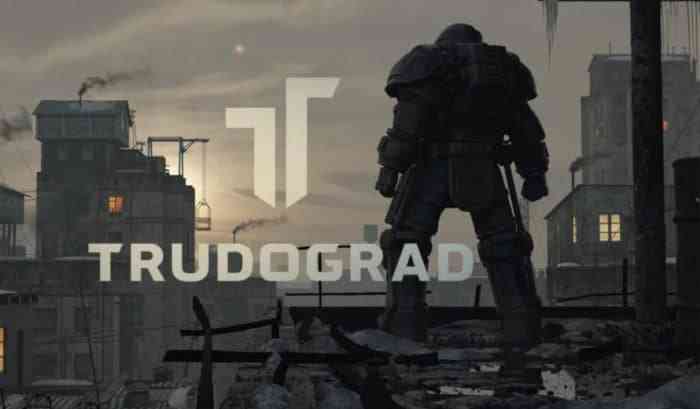 Trudograd is a follow-on from developers AtomTeam’s previous title, ATOM RPG – it was initially planned to be a small piece of DLC for the game, but massive fan support and a highly successful Early Access period allowed it to develop into its own experience featuring a new open world, over 200 quests and over 300 new characters. Overall, Trudograd is exected to clock in at over 45 hours of gameplay in total – plenty for it to be considered a game of its own.

AtomTeam made an announcement on the game’s Steam page on the end of Trudograd’s Early Access period: “We want to use this opportunity to once again state how thankful we are for your ceaseless support, and we can’t wait to read your reviews, critiques, new ideas and suggestions. Trudograd will still grow and develop, so feedback is paramount even after the release.” 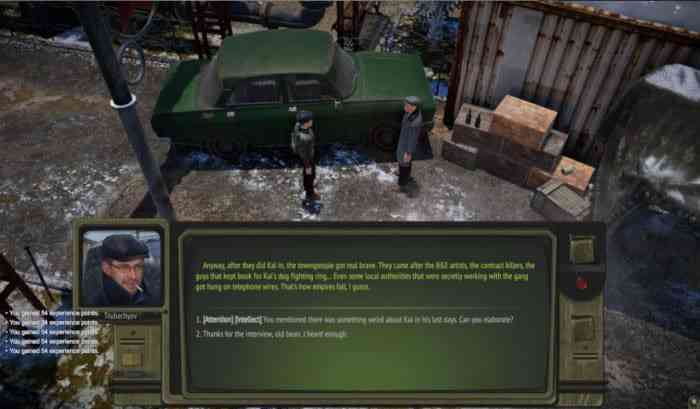 One fun feature present in Trudograd is the ability to transfer character data over from ATOM RPG, allowing you to continue on your adventures following the end of ATOM RPG’s main story. Unfortunately, however, the same isn’t tru of Early Access characters – if  you’ve been playing Trudograd before its full release, you’ll have to start all over again.

ATOM RPG: Trudograd is available on Steam right now – and if you haven’t checked out the first game in the series yet, AtomTeam are making a bundle containing both the original ATOM RPG and Trudograd available – ATOM RPG 2-in-1 Edition!

3D Platformer Lunistice Will Release In September On Multiple Platforms
Next
Among Us Fighting Game is Now a Thing That Exists
Previous
WarioWare: Get It Together Claims #1 Spot In UK Charts