If you’re a fan of CRPGs, you must be having a great month. Between the launches of Pathfinder: Wrath of the Righteous, Gamedec, Atom RPG: Trudograd, there’s plenty to sink your teeth into this September. Joining the ranks of the CRPG releases is the newest title from Dark Crystal Games, Encased.

Encased is a post-apocalyptic, old-school-inspired CRPG, following corporate employees tasked with investigating the appearance of a mysterious artifact – The Dome – and the wasteland that it creates. It boasts a main quest that’s been fully voiced in both English and Russian, with a host of professional actors lending their voices to the game. Encased also claims to give players “maximum freedom of choice“, with character stats that influence dialogue options and NPC reaction to your actions, and multiple endings depending on what methods you use to complete the mission. 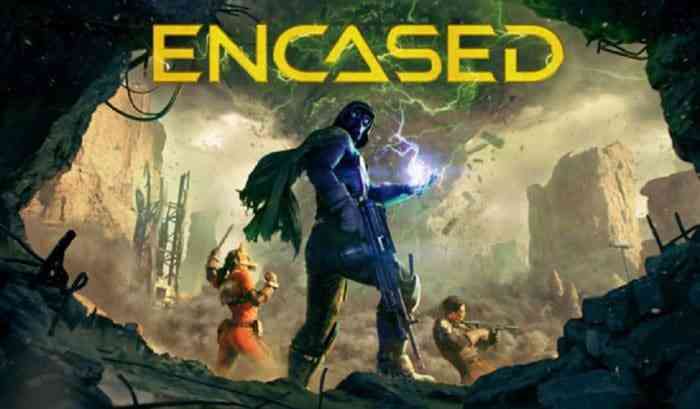 Dark Crystal Games have made sure to show off some of the… less conventional playstyles you’ll be have at your disposable, from the pacifist to the completely unnoticed silent runner. To compliment the wide range of possible playthroughs, there’s also a deep crafting and survival system that’ll let you customize your character even further. 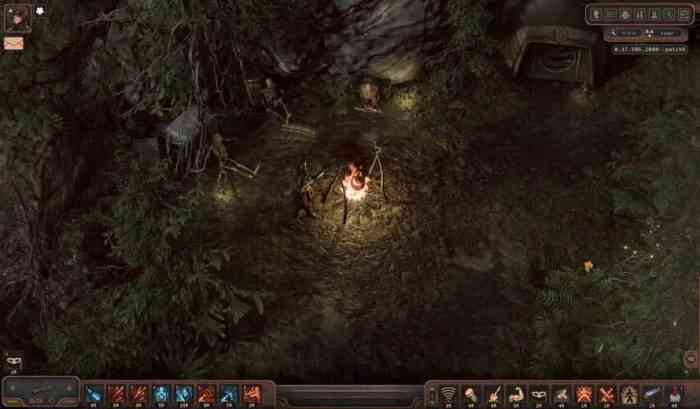 Dark Crystal Games made the announcement through Steam: “We are beyond thrilled to make this announcement: Today Encased – the game to which we have dedicated more than three years of our lives – will be released out of early access. It’s hard for us to contain our excitement and describe how important this moment is. We’ve been through the Kickstarter campaign, two years of early access, five content patches, millions of hours of early access playtime, hundreds of characters, quests, abilities, and items. Ahead of us is a leap of faith into the final stage of the most desperate adventure of our lives!”

Encased is available now on Nintendo Switch, PlayStation 4, Xbox One and PC!

Darkest Dungeon 2 Is Coming to Early Access Next Week

Dauntless Celebrates Halloween With Haunting Lore Additions
Next
Activision’s Logo Is Back in Call of Duty: Vanguard’s Multiplayer Trailer
Previous
Far Cry 3 Is Going to Be Free via Ubisoft Connect on September 11th