The Tormented Souls Press Pack is Exactly What You’d Hope

Had to Solve a Riddle Just to Open the Box

Tormented Souls is a deliberate throw-back to the days of classic fixed-camera survival horror, so it’s no surprise that the game is riddled with puzzles. What might surprise you to learn is that this extended to the Tormented Souls press pack, which we had the good fortune of receiving. 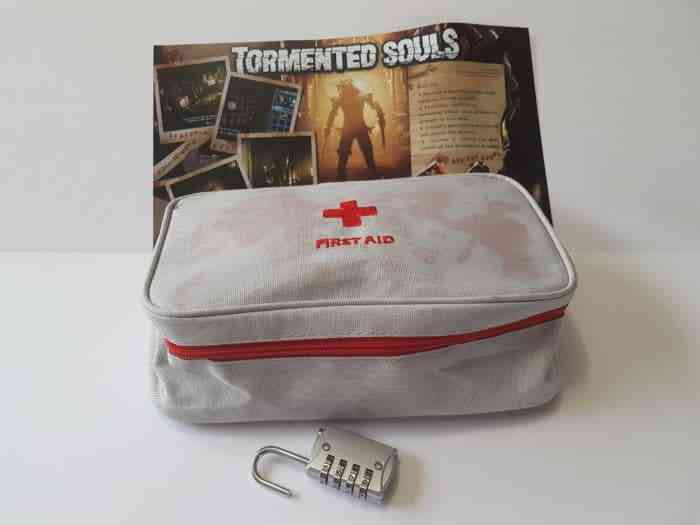 The press pack was contained inside a fake first aid kit that came with fake bloodstains and a very real lock. In order to get in, We had to solve a riddle to get the code to the lock. This took us about half an hour. In our defense, we didn’t find the clues in the packaging for a bit, so we kept trying the in-game lock combination instead. 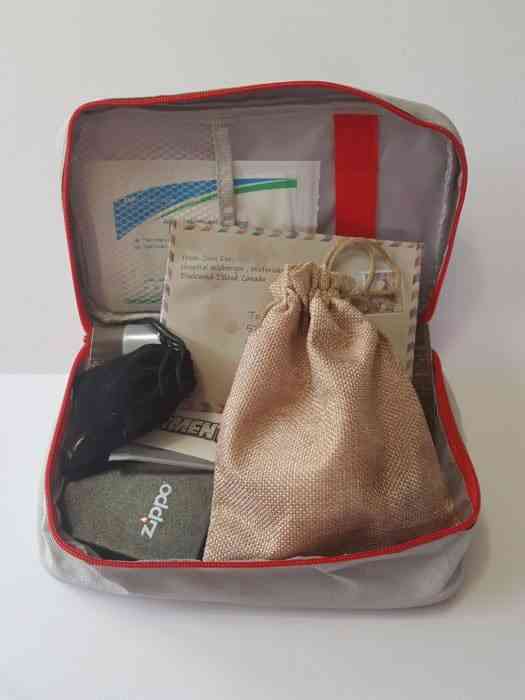 The press pack contains hard copies of several in-game documents, two bouncy eyeballs, a journal, a sticker, a collectible coin, a map of the hospital, an adhesive bandage, and a working Zippo lighter. All these items are either direct replications of or nods to items found in Tormented Souls, including the eyeballs. The photo of the twins is especially nice. Very creepy. We can see why Caroline Walker was so disturbed by it. 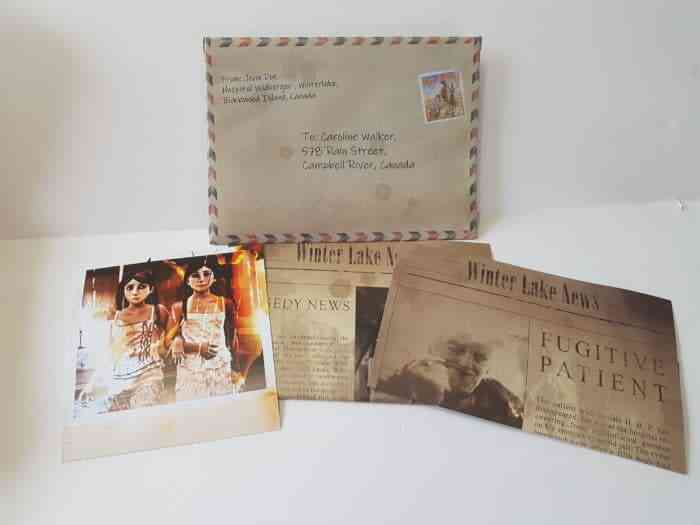 The special edition lighter is made of solid brass and probably better kept as a collectible than put to use, but it does work. We flicked the lighter experimentally and jumped when it actually sparked. The adhesive bandage also seems to be real, but we don’t plan to use it unless we get caught in the events of a survival horror game. 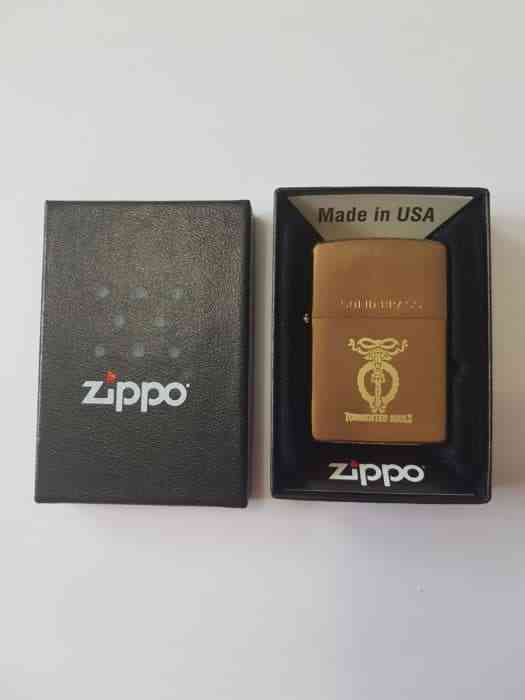 The photo is our favorite piece of the press pack but the map is a close second. Having this close by while playing should make navigation way easier. 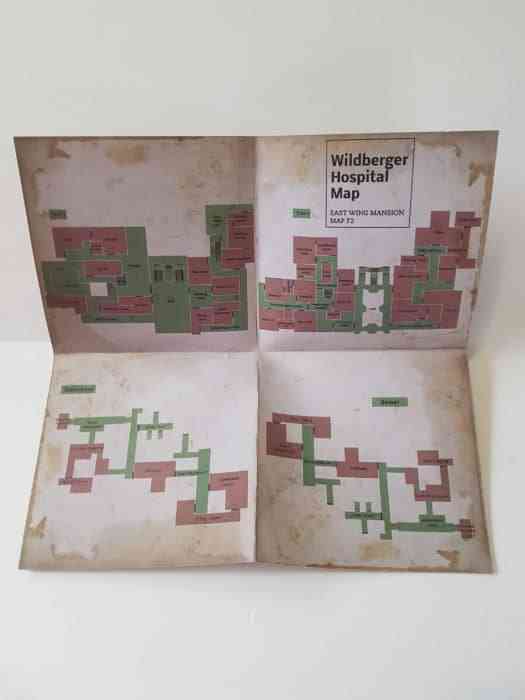 All in all, this was a great little package! The contents featured some fantastic recreations of iconic in-game items and making the pack itself a puzzle was a stroke of evil genius. Thanks so much, PQube!

Tormented Souls is now available on PlayStation 5, Xbox Series X/S, and Steam. It will also be arriving on PlayStation 4, Xbox One, and Nintendo Switch at a later date.

What’s your favorite part of the Tormented Souls press pack? Let us know down in the comments, or hit us up on Twitter or Facebook.