The psychological horror game In Sound Mind is available now on PlayStation 5, Xbox Series X, and PC. There is a Nintendo Switch version in the works, but that is set to release at a later date.

With the launch comes a lunch trailer, and it looks interesting. I like the environment, but my biggest takeaway is it features music done by The Living Tombstone, and I am quite a fan of them.

In Sound Mind is a first-person psychological horror experience that pits players against the unpredictable dangers stirring deep within memories. It was created by the team behind the Nightmare House 2 mod, which I must admit I’m unfamiliar with.

I don’t know much about this game, but I’m almost certainly going to check it out because I am a huge fan of horror games. Even if it is just okay, I’m always down to play and enjoy a new horror game. I’m personally not familiar with Nightmare House 2, but I have heard good things about it in the past. 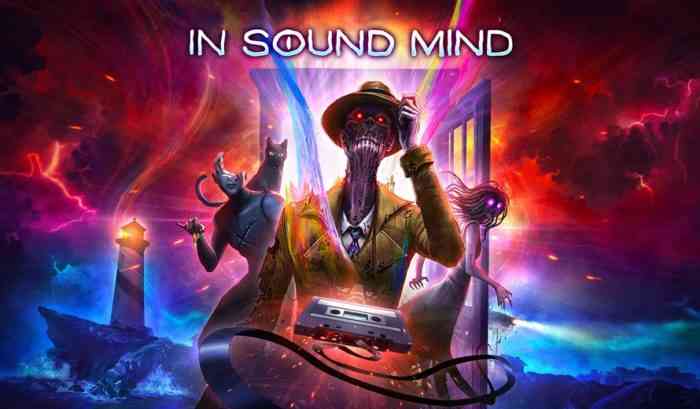 You can play In Sound MInd now on PlayStation 5, Xbox Series X, or PC.

Are you excited to play In Sound Mind? Let us know in the comments below or on Twitter and Facebook.