Pokemon Gen 9 Region Could Be in Italy, Based on BDSP Screenshot

Pokemon Gen 9 region may be based in Italy, or so suggests a recently posted screenshot of Pokemon Brilliant Diamond and Shining Pearl. Fans of the franchise were sent into a frenzy when a fan pointed out that a picture of Venice, Italy was posted to social media. 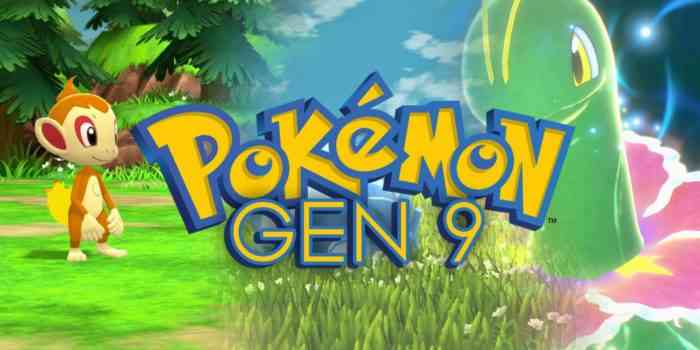 “BDSP hinting something?” the fan wrote—referring to the Venice picture and a painting of Van Gogh’s Starry Night Over The Rhone. “Which one? We know they like to hint future generations with in-game paintings.” Van Gogh’s painting may indicate that Pokemon Gen 9 could be based in France—the piece of art depicts Arles, France—but fans think this is highly unlikely since the Pokemon community has already had a Pokemon region based in France.

It is worth noting that all of the Pokemon regions in the franchise, so far, have always had real world equivalents. With that said, it stands to reason that Italy is most likely going to be featured at some point—by process of elimination, if nothing else.

Game Freak is quite known for providing its fans with hints regarding the future of the Pokemon franchise. However, fans who have long been waiting for Pokemon Gen 9 may be reading a tad too much into this simply because Game Freak is not the primary studio that is behind Pokemon Brilliant Diamond and Shining Pearl. Work on BDSP has been handed over to ILCA, which marks the first time that a Pokemon game is not being developed by Game Freak.

At the moment, Game Freak has its workforce focused on the development of Pokemon Legends: Arceus for the Nintendo Switch, since the game is seemingly taking an open world type of gameplay—much like Breath of the Wild. With the team busy on Arceus—which has been slated to launch next year—discussions about Pokemon Gen 9 are probably the last thing on their minds right now.