Jon Zimmerman, Narrative Director at Deck Nine Games, had this to say on music in Life is Strange:

“Music has always been a core part of Life is Strange. The emotions and feelings that music can elicit are such an incredible tool in a game that is all about exploring empathy. For Life is Strange: True Colors, we wanted players to experience the peaks and valleys of Alex’s journey visually, emotionally, and auditorily. We are delighted to be able to feature such a diverse roster of truly inspiring musical talent.” 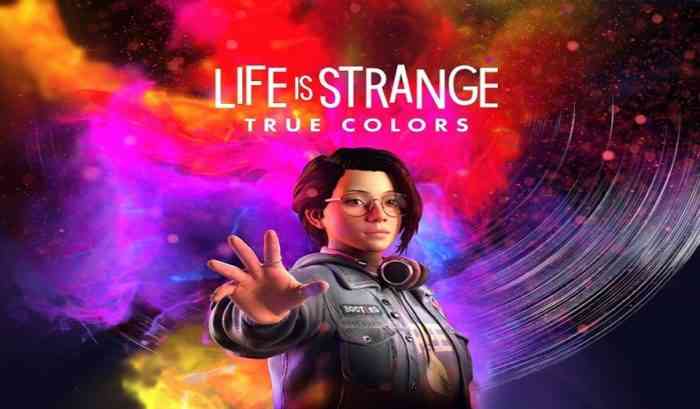 I’m into the soundtrack, and you can listen to it on Spotify. I’ve always enjoyed just kicking back in Life is Strange and just taking in the soundtrack. This is especially true for me in the first game.

Life is Strange: True Colors will focus on Alex Chen as she trie to figure out the mystery of her brother’s suspicious death. To do this, she must embrace her power of Empathy to figure out the secrets that lurk in Haven Springs, Colorado.

This is still where I have some questions. Empathy sounds like a lame power when compared to having the ability to rewind time. Ever since the first Life is Strange, the series has really struggled with the supernatural elements going alongside the teen life simulator.

I really liked how integral rewinding time in the first game was. It was used to solve puzzles, and you were doing it almost all the time throughout the game. Life is Strange: Before the Storm didn’t even have supernatural powers, Life is Stange 2 just didn’t work for me, and I’m not sold yet on the Empathy being a power in Life is Strange: True Colors.

Halo Infinite Is Getting ‘Something Big and New’, Says Dev
Next
Razer Has Revealed Several Halo Infinite Inspired Products
Previous
Forza Horizon 5 Reveals There Is Going to Be a Lot of Cars