Firesprite, a UK-based studio that was recently bought by Sony, has just decided to increase their talent pool by acquiring another UK-based developer Fabrik Games. The latter was founded by Graeme Ankers, the Managing Director of the former, in 2014, and the two studios had previously collaborated on the multi-platform survival horror game The Persistence.

“Today, we are absolutely delighted to welcome our friends Fabrik Games to the Firesprite family!” Firesprite confirmed on social media. 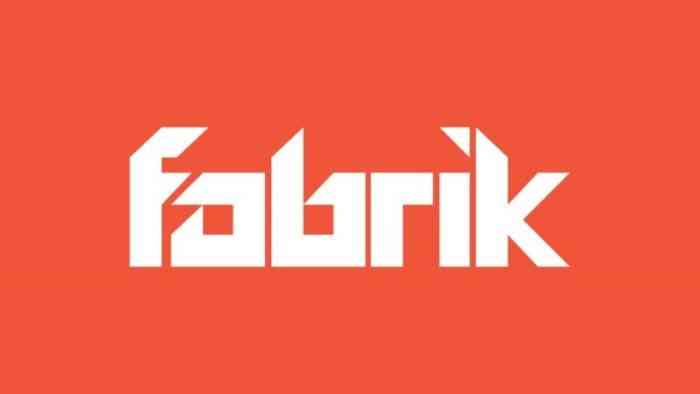 Ankers also made an announcement regarding the acquisition and added that the new partnership is part of their “exciting next step with PlayStation Studios.” “They are a team of passionate and committed developers, led by industry veterans who have worked on many AAA franchises,” he said. “We are looking forward to bolstering our creative talent as we continue on our journey to offer truly unique experiences for PlayStation fans.”

Firesprite is best known for their work on The Playroom and The Playroom VR. President and CEO of Sony Interactive Entertainment Jim Ryan shared his delight to officially welcome the studio to their family. “We have a rich history of working with the founders of Firesprite and are excited to grow the PlayStation presence in Liverpool,” Ryan announced. “The portfolio of titles Firesprite has developed  has continually demonstrated the team’s ability to transcend traditional gameplay experiences and brilliantly showcase the potential of our hardware.”

At the moment, it remains unclear precisely what project Firespire and Fabrik Games are currently working on for PlayStation Studios. However, it is worth noting that, prior to the Sony’s acquisition of Firesprite, the studio was actively recruiting for two titles, one was a multiplayer shooter, while the second one was a “dark narrative adventure with genre-defining goals.”

Now that Firesprite and Fabrik Games are going to work together, the studio’s headcount has been increased to 265.

Fortnite V-Bucks Are Now Connected to PC, Mobile, Xbox & PlayStation
Next
Win a Copy of Maneater For Nintendo Switch
Previous
Xbox’s Phil Spencer on Supply Issues: ‘It’s Going to Be a Challenge’