The trailer begins with narration from Tiny Tina, and shows off the Dragon Lord, who has returned. From there, it hops into exciting gameplay, reminiscent of Borderlands’ gameplay style. The graphics style also mirrors Borderlands, with its cartoony textures and details. If the trailer showed anything, it’s that fans can expect some comedic dialogue as Tiny Tina reminds me of Claptrap from Borderlands. Hilarity will ensue. 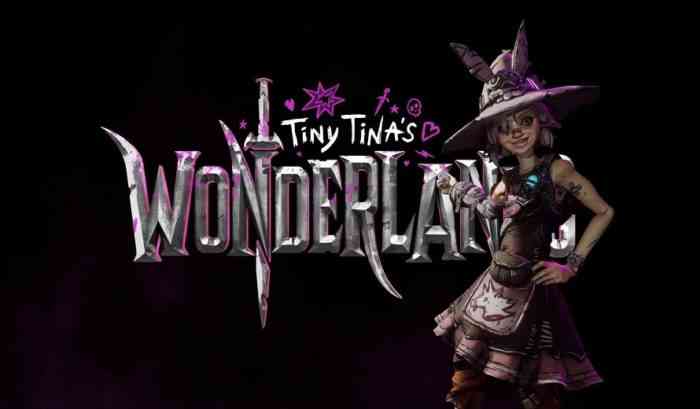 In Tiny Tina’s Wonderlands, players embark on an epic adventure to loot, shoot and destroy their enemies in an effort to stop the Dragon Lord. The game will follow a similar formula to Borderlands as a looter shooter. Players will party up with Captain Valentine and Frette, a rule-obsessed robot. Players can customize their hero to their liking and improve their skills and abilities over time.

What are your thoughts on the gameplay trailer? Are you excited for Tiny Tina’s Wonderlands? Let us know in the comments below or on Twitter and Facebook.