Aim For The Head

One of the best games available in VR, The Walking Dead: Saints & Sinners, is receiving a free update, Aftershocks, on September 23. The update will be available for the Oculus Quest, PlayStation VR, and PC VR headsets.

It sounds great and looks great too. With this announcement, Skyobound Interactive launched a trailer, which can be viewed here, and I noticed many people and zombies getting blown up with grenades. That is always a good time; I just hope I don’t mess up the throw and blow myself up instead.

The Walking Dead: Saints & Sinners was already a dense game. It could easily last you 15+ hours which isn’t bad for a VR title since those tend to be small, bite-sized experiences. It is a good time to be able to sneak around and stab zombies in the head. As a horror fan, I also appreciate that you have to stab the zombies in the head. This is often something just tossed out in zombie games. 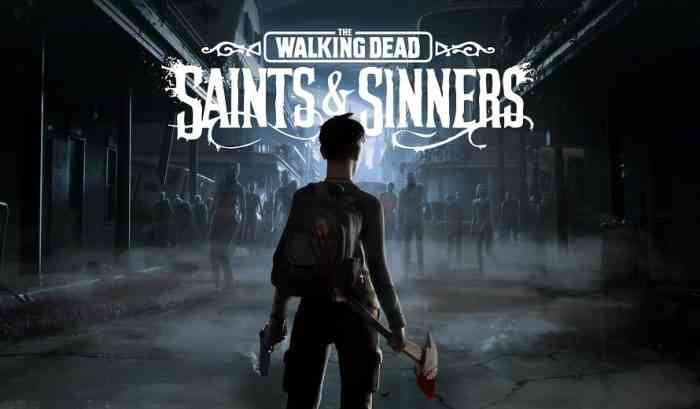 I welcome the excuse to jump back in and kill more zombies and humans. I will gladly kill some zombies with guns, knives, grenades, or whatever weapon I can find. The atmosphere of a ruined New Orleans is fantastic, and I don’t even need an excuse to revisit it, though I certainly welcome it.

Is Aftershocks update enough to draw you back into The Walking Dead: Saints & Sinners to explore New Orleans? Is this enough to encourage you to give the game a chance? Let us know down in the comments, or hit us up on Twitter or Facebook.