Story Of Seasons: Pioneers Of Olive Town Is Coming To Steam 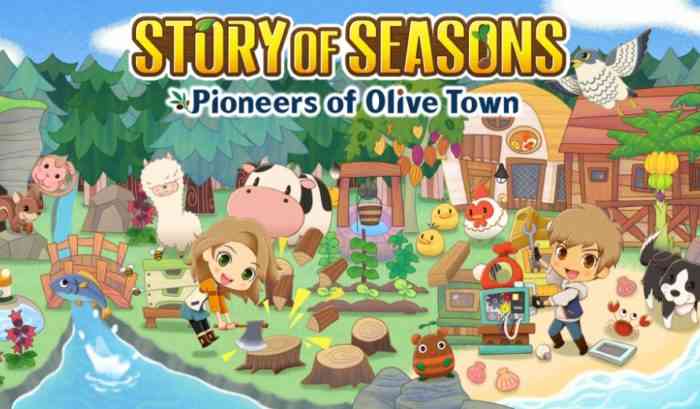 Story of Seasons: Pioneers of Olive Town is the most recent release in the Story of Seasons franchise, with three DLCs to its name so far. It’s received some mixed reviews over the last few months – while it’s got that classic Story of Seasons/Harvest Moon gameplay which can’t go too wrong, there were some issues with performance and crafting systems and perhaps most damningly awkward writing for the cast of characters you befriend and eventually romance. Nevertheless, Pioneers of Olive Town was successful enough to warrant a slew of extra content and now, a port over to PC. 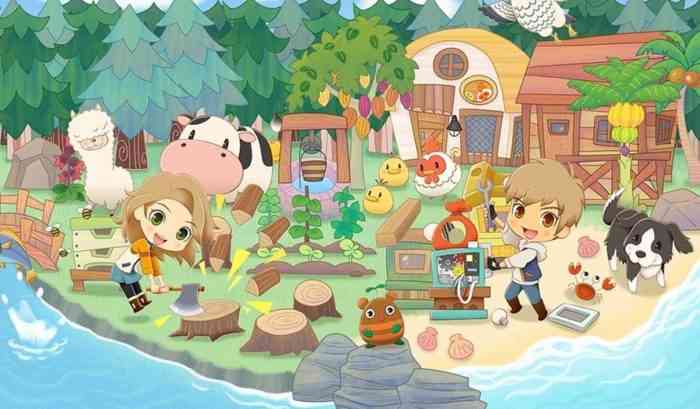 Story of Seasons: Pioneers of Olive Town initially released all the way back in March of this year (can you believe it’s almost September already?) as a Nintendo Switch exclusive, just like previous titles and the recent releases in Harvest Moon’s biggest spinoff series, Rune Factory.However, despite the series’ historic releases as Nintendo exclusives, there’s a precedent for the games making the leap over to PC – all the way back in 2015, Harvest Moon: Seeds Of Memories came to PC, and a whole bunch of other installments in the series can be accessed through Steam.

Story Of Seasons: Pioneers Of Olive Town will be releasing on Steam on September 15 – but if you just can’t wait for some farming action, you can pick it up on Nintendo Switch right now!