Metal Gear Solid 5: The Phantom Pain will no longer be available on the PS3 and Xbox 360. Konami made the official announcement on their website earlier today. Although they did thank their fans who have been loyal to their franchise on the aforementioned consoles, they informed everyone that the online services to those units will be terminated. 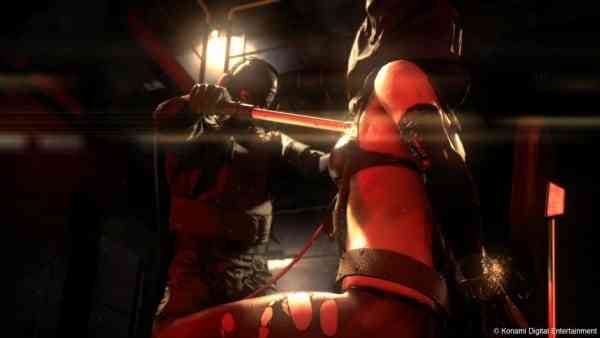 “We regret to inform our users that online services for Metal Gear Solid 5: The Phantom Pain on the PlayStation 3 and Xbox 360 will be terminated on 2022-05-31 6:00 UTC,” the devs wrote in their announcement. As the announcement indicates, all online services will be completely switched off starting May 31st of next year. However, beginning today, players will no longer be able to make purchases within the game and any Metal Gear Online DLCs will be withdrawn from the market starting November 30th.

The good news is that Metal Gear Solid 5 can still be played offline on the affected consoles. The fifth installment in the Metal Gear Solid franchise has two multiplayer modes. One is called Metal Gear Online, which is a PvP mode that allows up to 16 players to hunt each other down using the game’s stealth features and espionage mechanics across three game modes. The other is an online version of the game’s base-building feature, which, in turn, can be used to obtain items and money for the main game.

“While the online service will end, the main game will still be playable offline,” Konami assured its players. However, the studio is not going to offer any refund for any in-game items that were purchased prior to the termination of the online services.

Since there was no mention whatsoever suggesting any shutdown on other platforms, it is safe to say that Metal Gear Solid 5: The Phantom Pain will continue its full online functionality for PS4, Xbox One, and PC versions—for now, at least.

Weird West Patch 1.04 Will Introduce A New Game Mode And More
Next
Story Of Seasons: Pioneers Of Olive Town Is Coming To Steam
Previous
Call of Duty: Warzone Devs to Cheaters: ‘We Are Coming for You’