This Cosplay Music Video is Fire

It’s the weekend, so it’s time for another cosplay feature. As far as cosplay music videos are concerned, we haven’t seen too much from the filmmaking duo Sneaky Zebra over COVID. They’ve been laying low; however, recently the talented duo shared with us a new video they have been working on in a unique way and it’s awesome.

To give you some background, back in 2013 the duo released a convention video that became a hit. It was picked up by news outlets from IGN to CNN. Sneaky Zebra adored that con experience and the people they meet every year. With absolutely no cons taking place during the past 18 months or so, the duo got thinking of the days gone by and thought: “what if the good old days could look newer and better than ever?” 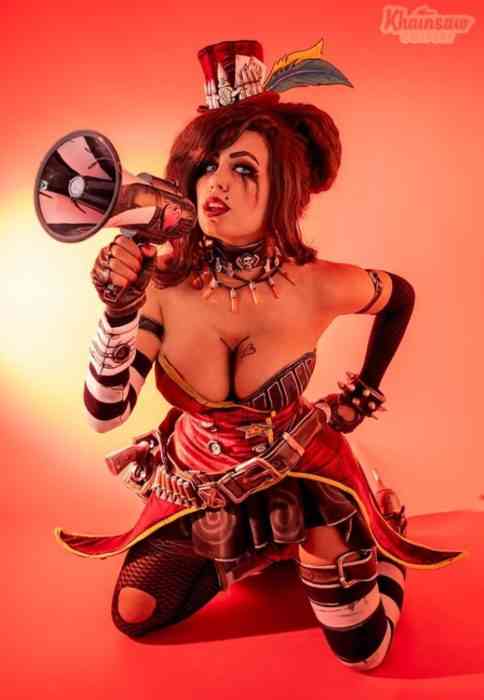 Well, that’s exactly what Sneaky Zebra set out to do. They have been working with an A.I.-based film tech company (www.flawlessai.com) who does some fantastic work, including what different A.I. could do for videos.

In this case, the duo wondered if there is a way to take a video from 2013, shot on a midrange DSLR at 720p (which is barely HD), and turn it into a more crisp 4K video that would look like they shot it as SDCC now. The duo did just that, and the result is awesome.

Before we get to the video, check out some amazing cosplay we posted earlier this year: 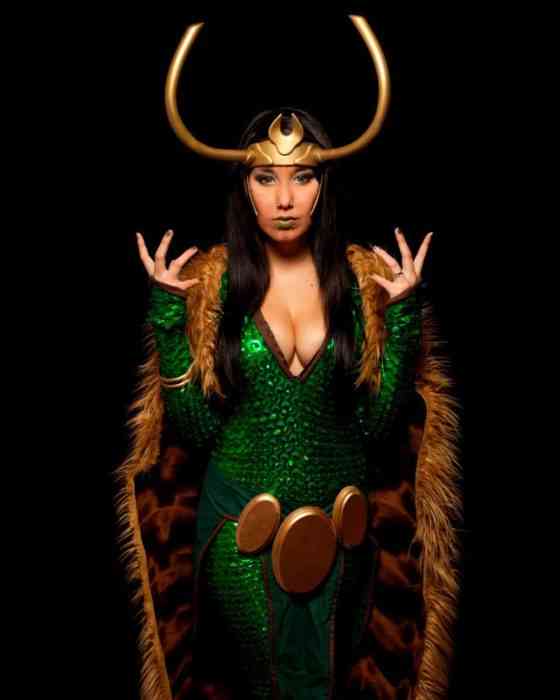 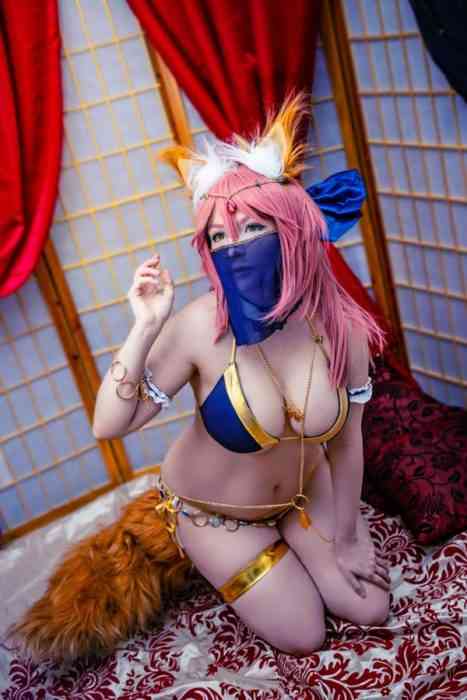 As you should know by now we love cosplay and post cosplay features every single weekend. So be sure to join us every week.

Now let’s get to that video.

Alyson Tabbitha’s Cosplay Game is Out of This World