Remnant: From The Ashes Releases New Trailer And Goes On Sale

Remnant: From The Ashes Celebrates Its Second Anniversary With Release of New Trailer and Awesome Sale

Remnant: From The Ashes has seen great success since its release in 2019 as it officially sold over 2.5 million copies worldwide, provided a free next-gen upgrade for all its fans and released its first DLC in August 2020. It is clear that Perfect World Entertainment and Gunfire Games released a true sleeper hit. As the game hits its second anniversary on August 20th, the company has released a cool trailer and announced a massive sale on all platforms. 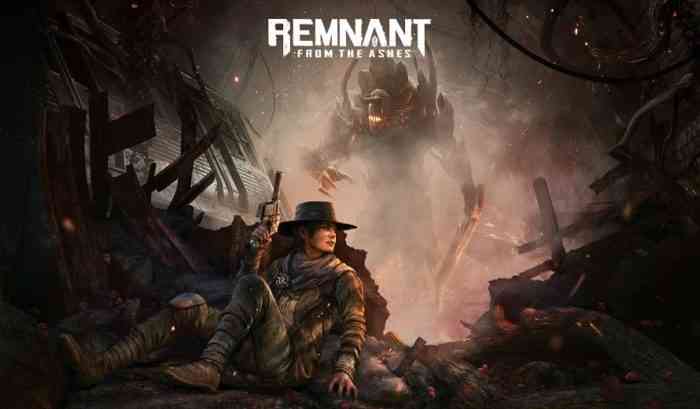 From 19th to 23rd August, Remnant: From The Ashes base game will be available on sale on Steam and Epic Games Store at a 60% for USD$16.99 while the Complete Edition is now USD$24.99 following a 50% discount.

In Remnant: From The Ashes, players take on various mysterious, scary and difficult creatures in third-person as they fight for their survival in a post apocalyptic world. Players, whether solo or in a group, must bring down hordes of enemies and bosses in an effort to save humanity from extinction. The game offers beautiful graphics, challenging gameplay, great replay value and a fun world to explore.

The game is currently available digitally on PC, PlayStation 4 and Xbox One. The physical versions are available in store at Best Buy, Gamestop and other retailers.

What are your thoughts on Remnant: From The Ashes? Do you still play? Are you interested in purchasing it? Let us know in the comments below or on Twitter and Facebook.

Vampire Survivors V1.0 Set To Release In Mid October
Next
Away: The Survival Series Takes Us Into Nature In Late September
Previous
Hood: Outlaws and Legends Season One Coming In September