Death Awaits on Every World

Just when we thought the brutal apocalyptic mayhem of Remnant: From the Ashes was ready to fade into the past, we got a Free Major Update patch that drastically improves visual fidelity and performance on PS5 and Xbox Series S|X. The patch also improves loading times, ensuring you can immerse yourself in the dying world of Remnant: From the Ashes faster than ever before. There’s one solid reason to start playing through this game again. This Free Major Upgrade uses the power of next-gen console technology to bring gamers either 4K resolution at 30fps or 1080p at 60fps. Pick your poison. Before you decide, though, consider taking a look at this stunning trailer which highlights exactly what you can expect from the upgrade. The Root have never looked better–or more horrifying.

The game’s PC version is also getting an upgrade. From now on, you’ll be able to find it on the Microsoft Store App and the Xbox App on Windows 10, and it’ll also be part of the Xbox Game Pass for PC. Even better, today’s update adds Windows 10 store cross-play support. In other words, PC players using the Microsoft Store App, Xbox App, or Game Pass to launch Remnant: From the Ashes on Windows 10 systems will be able to party up with Xbox One and Xbox Series S|X players. Fight for humanity’s future… together.

For more information on the Free Major Update for consoles, including patch notes and a run-down of what the PC patch entails, you can check out this developer blog. Just be ready to verify your birth date first. 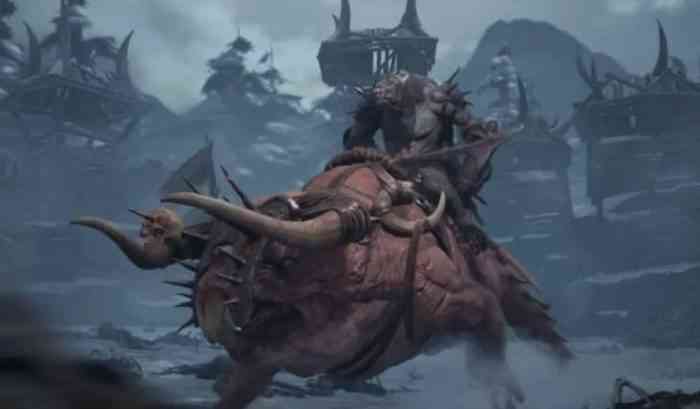 Remnant: From the Ashes is available for PC, Xbox One, PS4, PS5, and Xbox Series X|S.

Remnant: From the Ashes Will Rise Again on Nintendo Switch
Next
DariusBurst: Another Chronicle EX+ Lightspeeds to Switch and PS4
Previous
Layers of Fear 2 Is Creeping Onto the Nintendo Switch