Like its predecessor before it, Layers of Fear 2 will be coming to the Nintendo Switch. Developer Bloober Team announced this port earlier this week with a trailer narrated by Tony Todd, who played the iconic Candyman from the movies of the same name, as he did when the game was first revealed. We at COGconnected have talked about the strange choice of putting games that could make players drop their controllers in terror onto a handheld console, but I guess that hasn’t been too big an issue yet. Layers of Fear 2 will be coming to the Switch next week. 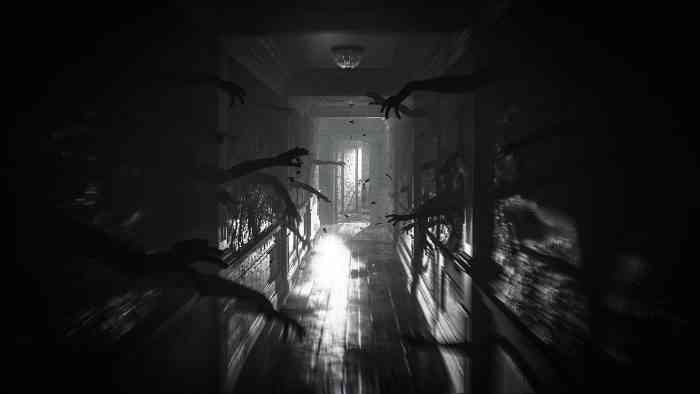 Layers of Fear 2 takes place on a psychologically corrupted version of a 20th century ocean liner, experienced through the lens of a tortured actor. But the show must go on! The story will take you into haunting scenes to play through. Layers of Fear 2 scored ratings very similar to the first game and even better in some cases. If you enjoyed the first Layers of Fear, you will not want to miss out on the second. The first game had the Inheritance DLC, which was added to the Nintendo Switch version, however there is no DLC for Layers of Fear 2, so there will be no extra content.

Do you have plans to get this on the Switch or would your rather play it on another platform? Let us know in the comments below.

Valis Trilogy Re-releasing on Nintendo Switch and PC
Next
Remnant: From the Ashes Free Next-Gen Upgrade Drops Today
Previous
Only By Midnight’s Curved Space Officially Delayed On All Platforms