Essay Games along with RedDeer.Games have come together to release an immersive, unique, narrative video game with a minimalist aesthetic that gives players a truly different experience. RedDeer.Game have confirmed that the Last Survey will be releasing on the Nintendo Switch on 6th August 2021. Fans can pre-order the game here for USD$14.99, however the game is currently 40% off and available for USD$8.99.

In The Last Survey, mega corporations have driven the planet to its end, and players are unfortunately tasked with saving the world. Players are hired by a major company and have one task, to deliver a survey. The fate of the world is in your hands in this story-driven video game. 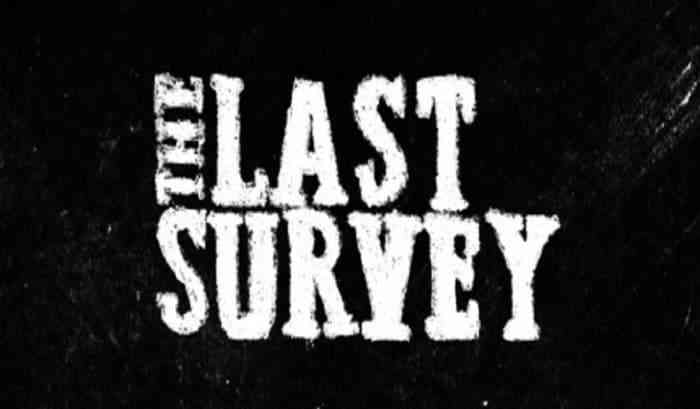 The Last Survey allows players to shape their adventure as every choice makes a difference. Players can even attempt to convince their employer to change their ways in an effort to save the planet. Every decision may have an effect on the planet later on.

It is clear that The Last Survey intends to have a long-lasting impact on fans. The unique narrative paints a picture that leads to fans to consider the impact of globalism, capitalism and greed, which may all have an impact on the environment. The main protagonist’s design, a silhouette, will leave fans with varying emotions.

The game will feature a minimalist aesthetic with over 1500 hand-drawn black and white illustrations and animations that show the importance of environmental decisions. Furthermore, the game will feature a soundtrack from Lewis Kopenhafer as well as multiple endings, that vary based on player choices.

What are your thoughts on indie games? Are you interested in The Last Survey? Let us know in the comments below or on Twitter and Facebook.