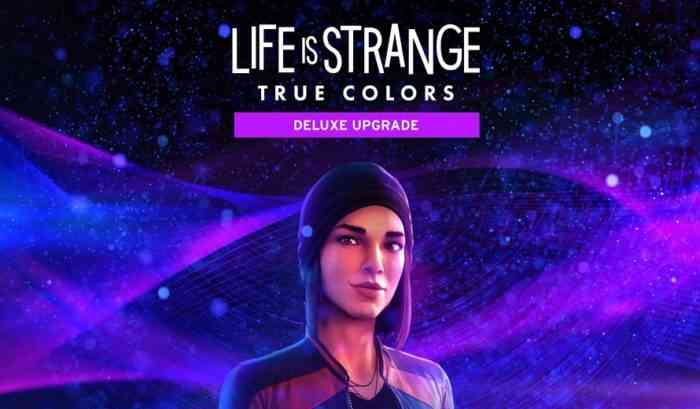 The original Life is Strange game, while praised for its great narrative and storytelling, was criticized for poor face animation and lip sync quality.  The remastered collection aims to solve this issue by adding full facial motion capture.  Moreover, the remastered collection will shift the graphics away from its signature painted art style in order to achieve a more realistic look for the characters and the games.

In this DLC, you, as Steph, will step into her role as the town radio DJ, personalize her record store, and play the role of a GM in a tabletop RPG.  In addition, the DLC will introduce an “old friend” – possibly Mikey – as well as feature music from two iconic Life is Strange artists, Alt-J (Something Good) and Foals (Spanish Sahara).

What do you think of the new Life is Strange Content? Let us know down in the comments, or hit us up on Twitter or Facebook.